We are excited to be hosting another Live Webinar on February 25 on the fascinating subject of Fasting Mimicking, with Patrick Holford.

Fasting Mimicking is a very interesting idea; basically it’s how to achieve the benefits of fasting without actually starving yourself! I have tried it myself and it really does work. My sister Rachel and I both completed a fasting mimicking week last year. I loved it – I felt really energised and alive by the end of it and gave up (and stayed off) caffeine, which has been really positive for me. The diet we did was similar to Patricks, but his recipes are far tastier! I’m really looking forward to my next session, now that I’ve seen his recipes.

Fasting Mimicking (actually diets in general) are not necessarily for everyone – the benefits can be immense, but it’s not necessarily suitable for every body type. Hence we wanted to host this Webinar with Patrick to explore the benefits and allow you to ask him questions directly, to establish if it’s the right thing for you.

This Webinar will also interest you if you’d like to know more about ketosis and the benefits of burning ketones and fat rather than carbs.

Patrick’s approach to Fasting Mimicking is described in his book The 5 Day Diet, and that’s what he is going to be focusing on for this Webinar.

Below is his description of how the diet worked for people who attended his Retreat Centre in Wales and followed the diet for five days.

How to Burn Fat Fast

“You might think this is a bold claim but a trial of a five day ‘fasting mimicking diet’ with 18 people in Autumn 2020 showed that energy scores almost doubled, brain fog lifted, pains and aches reduced by 50 per cent. Between 18 people, they lost 37.5kg (6 stone 5lbs). This was largely fat loss and maintained in the weeks after the diet.

That equates to an average of 5lbs per person – but bear in mind some were not doing it to lose weight, and the more you have to lose, the faster it comes off. The greatest loser was Niteen, a diabetic, who lost almost 10lbs. The next best was Lucy, age 24, who lost nine pounds.

These people were at my 5 Day Diet Retreat in the Black Mountains of Wales so had my support and encouragement. I did it as well and lost 8lbs. What is the Five Day Diet and why are the results so spectacular? The Five Day Diet is what’s called a ‘fasting mimicking diet’, abbreviated to FMD. The reason it’s called ‘fasting mimicking’ is that, in a total five day fast you can trigger a cellular repair process called ‘autophagy’ that makes new energy factories called mitochondria in your cells, stimulates the production of stem cells, reverses some autoimmune diseases, gobbles up cancer cells, viruses and harmful bacteria. In short, it anti-ages you and resets your metabolism to fat-burning mode. Your metabolism switches from primarily running off glucose to running off ketones, made in the liver from your body fat. You become a fat burner, not a fat storer.

While the 5:2 diet and 18:6 (that’s 18 hour carb fast having dinner at, for example 6pm, and nothing till lunch at noon) are good they won’t trigger autophagy. It takes, on average: 12 hours to register ketones in the blood (ketosis); 18 hours to become ketogenic and start fat-burning; 24 hours (day2) to kickstart autophagy, recycling old proteins; 54 hours (day3) for insulin levels to hit their lowest, increasing sensitivity thus reversing insulin resistance and resetting your blood sugar control and cravings; 72 hours (day 4-5) – IGF-1 drops, generating new immune cells and stem cells

During the 5 Day Diet Retreats, which are seven days long, because you transition into the ‘maintenance’ low GL diet and we show you how, we measure your glucose, which falls over the five days. You want to get your glucose under 5 mmol/l, possibly around 4mmol/l. We have a number of diabetics and pre-diabetics so our ‘average’ blood sugar is higher since many have blood sugars above 8 until the 5 Day Diet magic kicks in.

Ketone levels continually rise. You want to get blood levels above 2 and ideally in the 3-4 range for maximum fat burning. On breath tests you can pretty much multiply by 15. For example, a blood level of 3 is roughly equal to a breath level of 45 on the KetoScanMini breathalyser. Breath ketone levels are a bit more variable and depend a bit on how you exhale. Anything above 20 really means you’ve gone ketogenic, burning fat and turning it into ketones as your main fuel as opposed to running on glucose and storing excess as fat.

The diet has to be low calorie (800kcals), low carb and relatively high fat, with a tablespoon of pure C8 oil, which is the sub-fraction of coconut oil that makes ketones fastest. Also, it has to be meat and dairy-free since these foods switch off autophagy. Certain foods such as kale, broccoli, olives, cabbage, blueberries switch on this self-healing process. So too do certain nutrients – vitamin C, niacin, omega-3 DHA and hydroxycitric acid (HCA) found in Garcinia Cambogia, a type of tamarind.

By switching your metabolism from burning glucose to ketones you not only burn off fat fast but also trigger autophagy, which means you make more stem cells, rebuild healthy mitochondria, your energy factories. You experience this as a boost in energy usually on day 4 and 5 but even more so in the following week after the 5 Day Diet when you transition back to a slow carb or low GL diet.

I’ll be explaining how to use this 5 day process to not only burn fat fast but reset your metabolism and rejuvenate your cells and give your energy a boost in my webinar for Organico on the 25th of February at 7pm.”

To find out more read Patrick’s book The 5 Day Diet and come to the webinar – and bring any questions you have and Patrick will answer them.

The Webinar costs €10. For more details, sign up to our Newsletter at www.organico.ie/newsletter. We also have copies of the 5 Day Diet for a reduced cost of €10.

A little light relief…just what the doctor ordered

Tue Feb 9 , 2021
Dr Featherstone is a highly experienced medic and award-winning doctor who works in a busy GP practice in West Cork, as well as at Mercy University Hospital and Cork University Hospital, as an A&E doctor. Covid fatigue is hitting hard. We are doing ok and will come out of this. […] 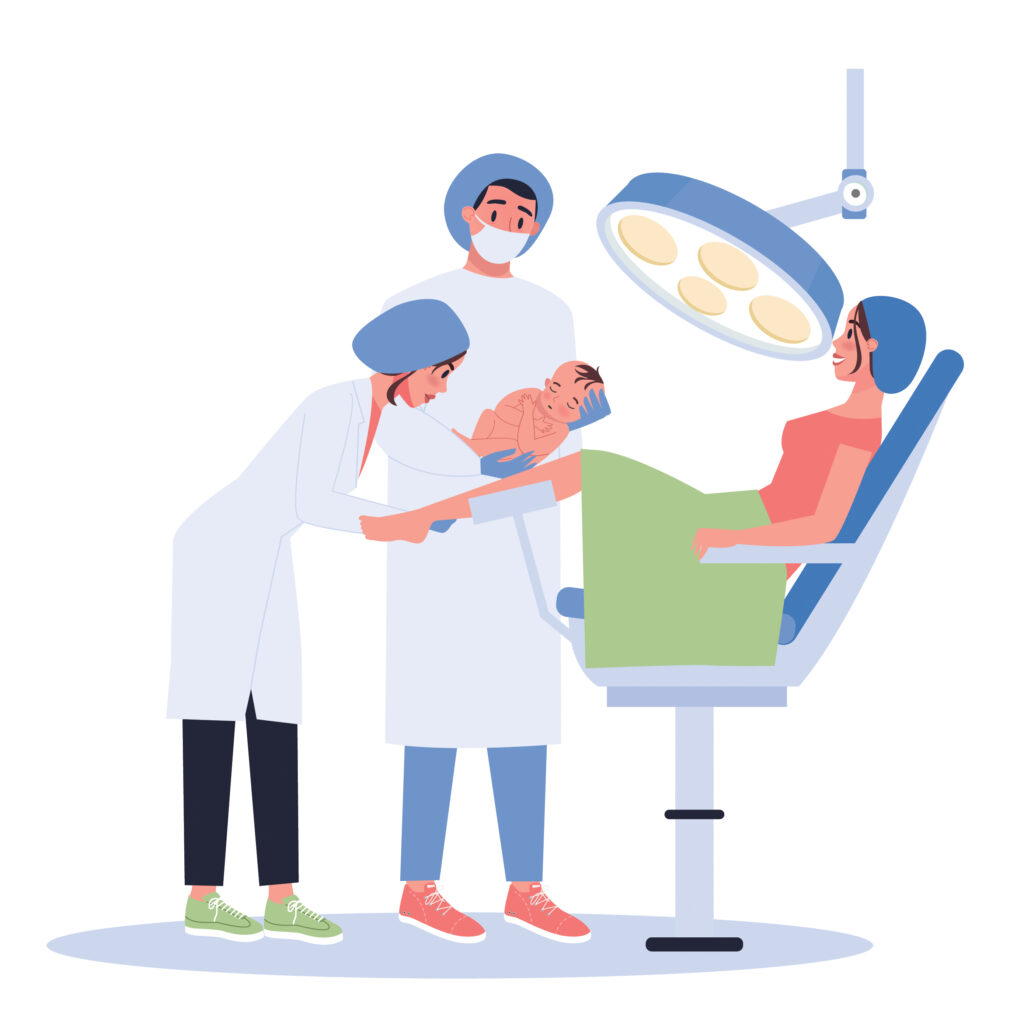