It’s been a hectic few weeks across all levels of agriculture. Calving continues or is coming to an end, depending on where you are and your land type; the 2021 grazing season is up and running and the draft of the next agri-food strategy has been released for public consultation. For one of the first times I can recall, the livestock sector is availing of strong prices across all sectors. Lamb and sheep prices are at record levels, milk is rising and beef prices are also on the upward scale.

The rise in beef price is a combination of strong retail sales and the reopening of the hospitality sector in the UK a few weeks ago, combined with a reduction in the number of cattle coming fit for slaughter.

There is a similar trend in the sheep sector. There is a bigger deficit in sheep meat within the EU and UK, driven as a result of New Zealand lamb being diverted to China. As a result price of up to €8.50/kg has been paid out on lambs.

You would wonder is there more to be got. Irish prices for beef in particular, remain well adrift of UK prices. While they have lifted in recent weeks, if you take an average R3 grade bullock, the price here is €3.90/kg while the price for the same animal in the UK is €4.75. This puts the Irish animal €300 to €350 behind the same beat in the UK.

On the dairy side, Carbery increased their base price by 1c/litre while Dairygold raised theirs by 0.5c/litre and included a 1c/litre early calving bonus for March supplies of milk.

There’s a lot to be positive about in agriculture at present but there are challenges too. I didn’t think that after the washout 10 weeks we had to start the year that there would be farmers looking for rain. It’s not at critical levels, but for tillage farmers trying to establish crops and livestock farmers who have seen grass growth slow down, it’s becoming a bit of an issue. There were a few soft rainy days around the middle of April but a strong easterly breeze followed that had dust rising within 48 hours. We’re a hard bunch to please!

That came about as a result of a change in direction of EU food policy. In 1994 the EU made it compulsory for each state to have an agri-environmental scheme. Prior to this the focus in Europe was on food production before a change of course.

REPS was the first agri-environmental scheme and was introduced in 1994. Over the years it had four incarnations and was a good starting point at increasing environmental awareness among farmers. It also proved popular, as there was an average payment in the region of €5,700 paid to farmers.

The end result of the election promises is a new pilot scheme, REAP (results based environmental agri pilot) has capacity for 2,000 farmers and will run until the end of 2022 with farmers receiving payments for two full years. The maximum payment of €6,900 falls well short of the afore-mentioned election promise and the average payment is likely to be in the region of €4,800 annually.

While REPS got the ball rolling, there is a much broader awareness among farmers about the environment and biodiversity now than there was 10 or 15 years ago.

Farmers are more than willing to do their share and there is positive work being done. Much of it, while driven by government policy, is happening at farm level without input from others in the sector. A share of it requires investment that will not see a rise in production or a return of more profit for the farmer.

Similar to an increasing number of farmers in West Cork, I’ve taken it on myself to plant extra hedging and trees, not as part of a scheme, but at my own expense. With nature involved, there can be as many losses due to plants being unsuitable to the location they are put in, so it’s not just a case of plant and walk away. Tree and hedge work is slow and takes time and labour. There’s little-to-no financial reward either but it is a public good. Finding some way to finance more of that, which can compensate a farmer for their time, is a challenge to overcome for legislators and those involved in drawing up policy. Farmers still recall the financial crash in 2008 when REPS was among the first cutbacks. Due to that there is a nervousness that the same could happen again and that’s a reason why farmers would like to retain a share of production. If you are a part-time farmer with a young family, how to find the time to do these measures also needs to be factored in. It’s certainly not a straightforward topic to deal with.

Despite some politicians portraying otherwise, farmers are very much part of the solution regarding the environment.

Our window of opportunity is closing

Tue May 4 , 2021
In a week that has seen the launch of the European Climate Law at EU level, and the Climate Bill at home in Ireland, we’ve seen a few days of highs and lows.  In the same week that NASA’s Perseverance rover converted carbon dioxide to oxygen on planet Mars, on […] 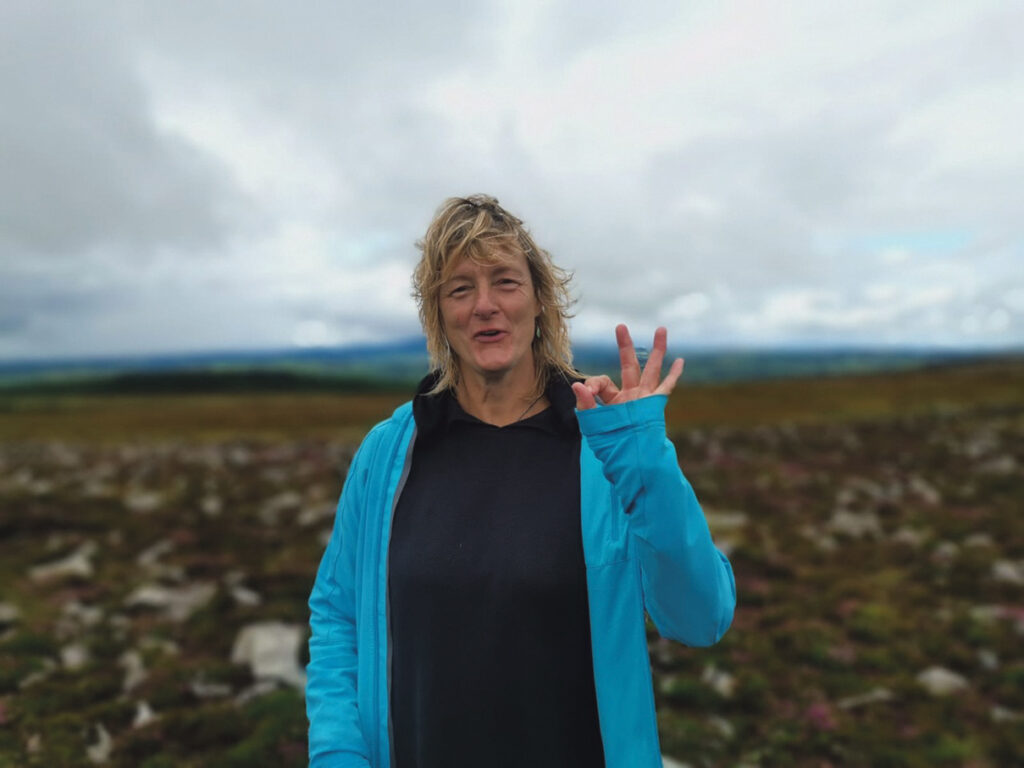