Taekwondo is a Korean martial art, not Japanese, but as neighbouring countries and cultures, it takes some bravery to go over there to compete in their sport and expect to win. At 22-years-of-age that’s what our Jack Woolley did, representing his country, Ireland explains Mark Holland. He was ranked as number six in the competitors and intended to improve on that position during the games and bring home a medal. It was devastating for him to lose his first bout, only in the last few seconds, his five year journey to Tokyo all over in six minutes of fighting. He is the first Irish person to compete in this sport at the Olympics and he is the first openly gay Irish person to represent his country at the games, and we pat ourselves on the shoulder because we have come such a long way. We have, but starting from such a low point in 1993, the year that homosexuality was decriminalised, we have such a long way to go.

During the campaign for decriminalisation, David Norris, the only homosexual in the country at the time, was advised by RTE before an interview to not show his face and to disguise his voice; he had to explain to them that they might be missing the point. A couple of years ago the organisation that I was working for had drawn up an action plan to make Ireland ‘The Best Place to be LGBT+’, I had the opportunity to put a copy of this plan into the hands of a highly placed politician/legislator, a great advocate and supporter of equality and fairness, who had to eyeball me quizzically and say, referring to the marriage equality referendum, “I thought that was all sorted” – unfortunately no, just the tip of the iceberg.

Jack Wooley has gone out there on the big stage to represent us all, to show the world that unlike the insecure little place this country was thirty years ago, we are now determined to educate and inform ourselves, to shine a light into the shadows and proudly embrace all of our diverse people equally, but he is still on his own. Even going by the demeaningly conservative figure of 10 per cent, the Irish Olympic team made up of 116 athletes should, on average, contain 10 or 11 LGBTI+ people. Now, it’s not all just down to national bias, some of these sports at the highest echelons are fiercely controlled. According to Finnish swimmer Ari-Pekka Liukkonen, it is not tolerated in his sport, which does not mean that you can’t ‘be’ gay, it just means that you can’t be open or honest about a fundamental part of your identity, about who you are. Here we go again. And it is not about the individuals who make up the teams, it’s never about the individuals, it’s the institution, and standing up to the institution can be a very cold and lonely place to be. Jack is not saying; ‘Hey, I’m Irish and this is totally cool.’ No, he’s saying; ‘I’m Irish and I’m not afraid to take you on, because the bigotry of discrimination is not cool, and the environment and atmosphere in this country has changed enough that you can have your opinion and express it, and I’ll be fine over here with my friends, wondering what’s up with you?’

Nine years ago at London 2012, out of around 10,000 athletes there were 23 who were openly LGBTI+. Four years later in Rio the number had risen to 56, and this year in Tokyo, out of around 11,000, the figure could be 178, up from 168 last week, still a frighteningly small number of people out of a likely 1,100 who feel that their careers and futures will be detrimentally affected if they were to make their true identities known to the public. At the last count there were only two from Asia! It is an inherent duty of all privileged members of our species to challenge discrimination and inequality against another, of any kind. It is incumbent on us all to educate and inform ourselves to challenge the phobia that is woven into the order of our society by institutions that use fear and division to dominate us as their power base.

I would not attempt to name all of the LGBTI+ athletes of Ireland, as that would be unfair to any that I don’t know about, but I think special mention has to go to the wonderful and amazing Joy Neville from Limerick. As a player she captained the first Irish team to beat France in Rugby’s Six Nations, and was part of the team that won a Grand Slam in 2013. After a playing career she went on to referee, winning the accolade of World Rugby Referee in 2017. While she has refed professional games internationally she has not yet refed an International, between two nations. Earlier this year she became the first female television match official (TMO) in the men’s Six Nations Championship, three times, and in two of those games she had to draw the referee’s attention to try disallowing infringements, on the ball Joy. So I am going to take a punt that she has made sporting history again as the first TMO ever to take Maternity Leave, congratulations! And if I’m wrong I’ll stand you a coffee and a carrot cake at the market in Schull on Sunday.

Spare a thought for your future self

Mon Aug 9 , 2021
Have you ever sat back and wondered what kind of life your ‘future self’ will be living? Of course, we have endless future selves – the one that lives next week’s life, or your life in a year or decade even from now. With life’s beautiful, if a little unnerving […] 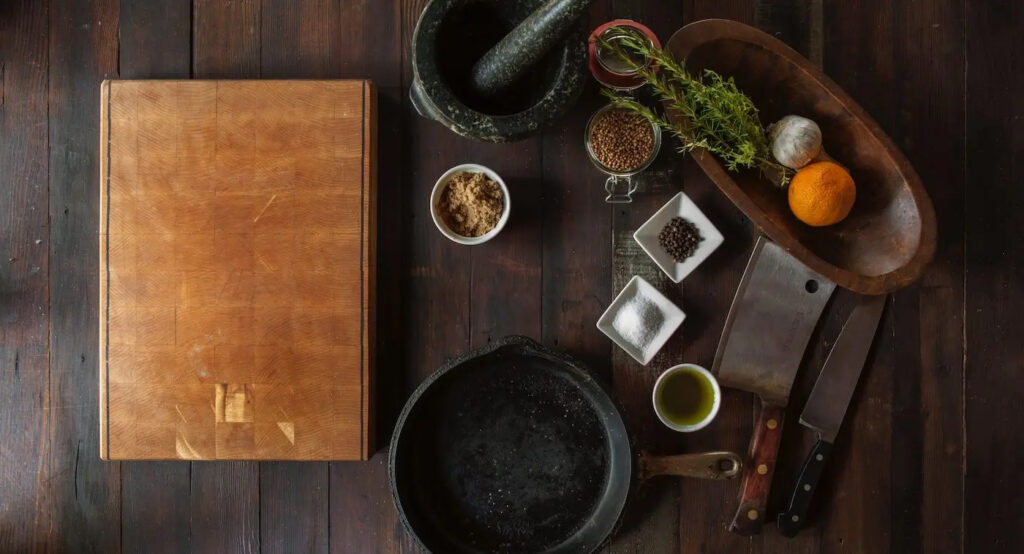