This month marks the centenary of a dangerous raid by the West Cork IRA on Fastnight Lighthouse, which the British authorities used to store arms and explosives. Eugene Daly shares the details of the famous deed.

The War of Independence, or Anglo Irish War, lasted from early 1919 to July 1921 when a Truce was agreed. The Rising of 1916 didn’t have popular support but the execution of the leaders caused a change of attitude towards the revolutionaries and their aims. From early 1917 on, various groups and individuals began to prepare for another war. In the Mizen peninsula, individuals like Seán O Driscoll, Ballydehob and Seán Lehane of Scart, Bantry, became involved. Sinn Féin clubs and ‘Conradh na Gaeilge’ (The Gaelic League) branches helped keep the spirit of nationalism alive.

On January 5, 1919 a meeting of staff officers of the Volunteers was held in Kilnadur, Dunmanway. It was presided over by Michael Collins and it inaugurated the Third Cork Brigade to become known commonly as The West Cork Brigade. It consisted of six battalions, Bandon, Dunmanway, Clonakilty, Skibbereen, Bantry and Castletownbere. Schull became the Seventh Battalion in July 1920. O’Driscoll and Lehane established companies in Schull, Lissagriffin, Goleen, Glaun, Dunmanus, Leamcon, Dunbeacon and Skeaghanore, Ballydehob.

The Schull Battalion had Seán Lehane as its First Commander, Gibbs Ross as Adjutant and Jim Hayes as Quartermaster. From early 1920 until the Truce there was a reign of terror; the British sent a new force, the Black and Tans in March and in August the Auxiliaries. There was a campaign of shooting, looting, torturing and burning.

The raid on the Fastnet carried out by the Schull Battalion on June 20, 1921 is a very famous one. Since the British forces were travelling mostly in lorries, the Volunteers realised that the most effective way of coping with mechanical transport was to use road mines. Explosives were required and it was known that ‘gun-cotton’, used in activating a fog-horn, was stored in the Fastnet Lighthouse. The idea of a raid on the Fastnet was first mooted by Ricky Collins, captain of the Goleen Company, who had been employed on the Fastnet for six years (1912-1918). Unfortunately, Collins was arrested because of his republican activities. However, John O’Regan, of Pier Road, Schull, volunteered his services for the expedition.

The raid was planned by Lehane and O’Driscoll. This was a daring raid, requiring courage, experience of the sea, ‘know-how’ and luck. The sea around the Fastnet is notoriously dangerous with large swells. On that Saturday night, June 18, John O’Regan, accompanied by Alex McFarlane, piloted the motor boat ‘Golden Fort’, owned by William Cadogan, out of Schull Harbour and headed for Gunpoint, west of Schull. There Michael O’Donovan, Captain of the Leamcon Company, had assembled some of the Schull Battalion – Seán Lehane, Seán O’Driscoll, Jim Hayes, Charles Cotter and John Hickey. They left the shelter of Long Island Bay and headed towards the Fastnet. It soon became apparent to John O’Regan that, due to high swells and rough conditions prevailing, that it would be too dangerous to attempt a landing. Lehane then made the decision to land on Oileán Cléire.

On landing at North Harbour, Lehane declared that they would make the raid the following night. John O’Regan and McFarlane returned to Schull in the ‘Golden Fort’, leaving the others on the island. John O’Regan wanted to ensure that his presence in Schull should be noted; he went to 11 o’clock Mass and spent some time chatting with neighbours afterwards. The situation in Schull was intense with danger. There were 47 armed marines in the Coastguard Station not far from the pier and the military could show up at any time.

On Sunday evening, June 19, John O’Regan left Schull in his own boat, the ‘Irene’, and collected Tim Murphy (Colla), Michael Murphy (Gunpoint), William Daly (Lowertown) and Michael O’Donovan, Leamcon at Gunpoint. Landing at Cape Clear, they discovered that the boat, ‘Máire Cáit’, had been commandeered for the raid. The ‘Máire Cáit’, the property of Tadhg O’Regan, was the Cape Clear mail boat. Built in 1902 in Baltimore Fisheries School, she was an open 28ft, 6.44 ton sailing boat with an auxiliary engine.

Michael O’Donovan and Tim Murphy brought the ‘Irene’ back to Gunpoint where they would, hopefully, take the munitions from the ‘Máire Cáit’ and hide them. As the ‘Máire Cáit’ left Cape Clear, in it were John O’Regan, Wm. Daly, Michael Murphy,  Charlie Cotter, Seán O’Driscoll, Seán Lehane, Jim Hayes and John Hickey, all from the mainland. They were joined  by Dan Leonard, Dan Daly and Dan O’Driscoll and Seán O’Regan from Cape Clear. As they headed out into the open sea, the navy patrol boat passed, heading for Crookhaven, but did not hail them. They watched her in trepidation. They had evaded her searchlights and breathed sighs of relief. Moonlight flooded the sea. O’Driscoll writes: ‘Our boat came nearer, rising and falling with the heaving of the sea. Poised on the bow was John O’Regan, a rope tied to his waist, a revolver in his pocket. It was his job to land onto the landing platform. He had to time his jump exactly. As a wave erupted its strength from the deep, the boat rose high over the landing place’. O’Regan jumped, the rope trailing behind him, and landed on the slippery rocky surface in front of the lighthouse. O’Regan grasped the landing ring, and in seconds was hauling the boat towards the landing space. Charlie Cotter, on the boat, held the other end of the rope; it was his job to haul John O’Regan out of the sea if he had fallen in. O’Regan made the boat fast and the rest of the party landed. Seán O’Driscoll, in his witness statement, states, ‘It may be said that due to his skill (John O’Regan) and daring the raid proved a success’.

The steel door of the lighthouse was open. Lehane led the way up the circular staircase to the light-room, where they held up the lighthouse keeper on duty and informed him that they had come for the guncotton. The other two lighthouse-keepers put up no resistance. In all, they got 20 boxes of guncotton and three boxes of detonators, which were loaded onto the ‘Máire Cáit’ by means of a derrick. At Gunpoint, Michael O’Donovan and the men from the Leamcon  Company were waiting to unload the cargo. Before dawn the spoils were hidden near Michael O’Donovan’s house.

Liam Deasy, author of ‘Towards Ireland Free’, paid tribute to the Schull Battalion of the I.R.A. as follows – ‘They rose manfully to the demands that were made on them and gave of their best in achieving the objectives placed before them, but of recognition and appreciation for their heroic services they thought nothing’.

Tue Jun 8 , 2021
The West Cork Chamber Music Festival will run its virtual incarnation ‘Bantry and Beyond’ this year from Friday, May 28 to Sunday, July 25. As the Festival musicians could not come to Bantry, the Festival has gone to the musicians. Festival-goers will become virtual travellers to destinations around Europe and USA. They […] 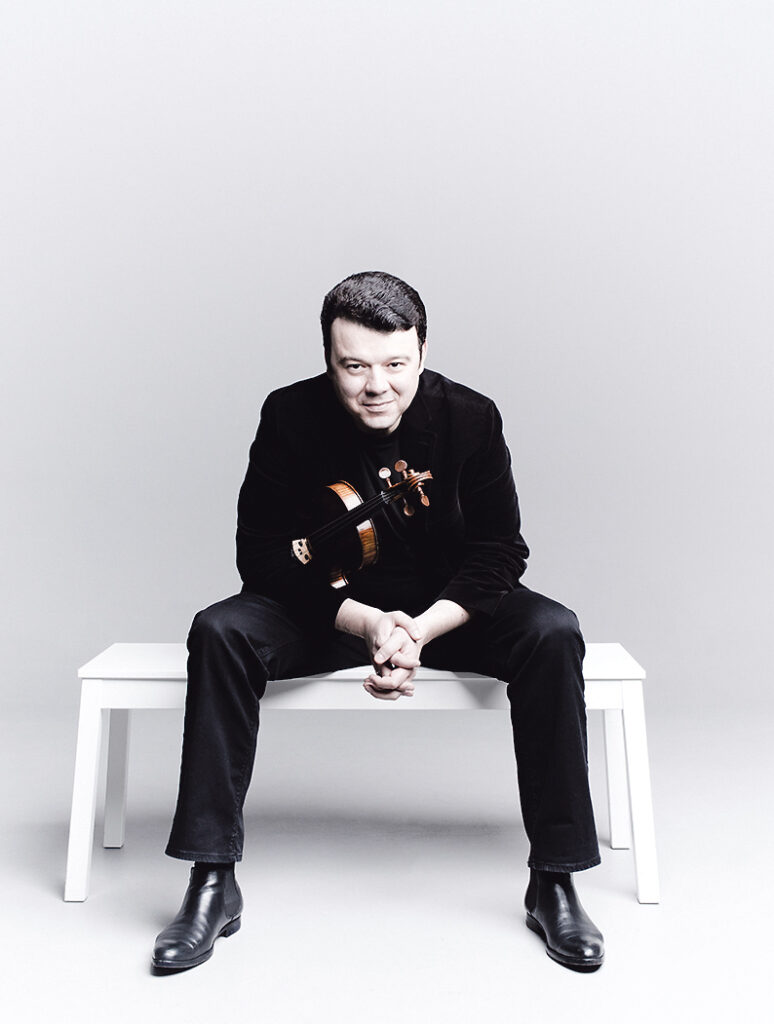