Most Irish people don’t have any fond memories of former British Prime Minister Margaret Thatcher. Maggie will always be remembered for her ‘Out, Out, Out’ remarks 36 years ago when, after an Anglo-Irish summit, she reiterated that Northern Ireland was part of the UK.

However, Mrs Thatcher did us all a favour in a roundabout way. In the eighties her Government sold Britain as a ‘gateway to Europe.’ She backed her friend Norman Tebbitt in a dispute with Chancellor Nigel Lawson over tax breaks for inward investment to the UK. Mrs T kept the promise she made to Nissan and sold the Japanese company the 80-acre Usworth airfield site near Sunderland at agricultural prices.

The Sunderland plant has been a major success story and we can only speculate what will happen when Brexit is achieved. We are told that 85 per cent of the five million parts Nissan use in the North of England every day, have to be imported from mainland Europe.

For now the success of Nissan in Sunderland has meant thousands of satisfied Irish customers who purchased cars like the Juke, Leaf or Qashqai. Production of the Micra has moved to France, while the X-Trail is now made in Japan.

I was lucky enough to visit the Sunderland plant a few years back and it was fascinating to see a combination of robots and humans produce a new car every 61 seconds.

The most successful output from the Sunderland plant has been the Qashqai. First launched in 2007, there was a face-lift in 2009 and the second generation came in 2014. The third generation is expected early this year.

Nissan has added what they call an ‘Intelligent Driving’ system plus a few styling updates, from a robust front grille and bonnet design to luxurious new seats. The 1.3-litre is a very frugal engine and overall the car looked great in a Vivid Blue colour. Incidentally the ten millionth car to roll-off the production line at Sunderland earlier this year was also a Vivid Blue Qashqai.

Nissan were the pioneers of electric cars in Ireland with the Leaf and the second version of the Leaf is now on sale. Leaf cars with a 62kwh battery have an estimated range of 385 kilometres.

The current Nissan scrappage deal runs until March 31 and you can get up to €5,500 off your ‘old banger.’ The company has also introduced a new monthly subscription service which allows customers to own a new car for a little as €365 per month without having to pay a deposit. That €365 figure would get you a Micra, while the monthly payment for a Qashqai would be €543.

Motorists signing up to Nissan’s ‘Subscribe & Drive’ service will also have the opportunity to trade in their old car and to cash in on its residual value as part of the new subscription model.

Mon Jan 20 , 2020
Let’s face it: January tends to be most people’s pet hate! The days are dark and gloomy and the nights are cold and wet. Some say they are broke, some are consumed with guilt after ‘doing the dog’ on their healthy diet over the holidays and the ‘dreaded flu’ is […] 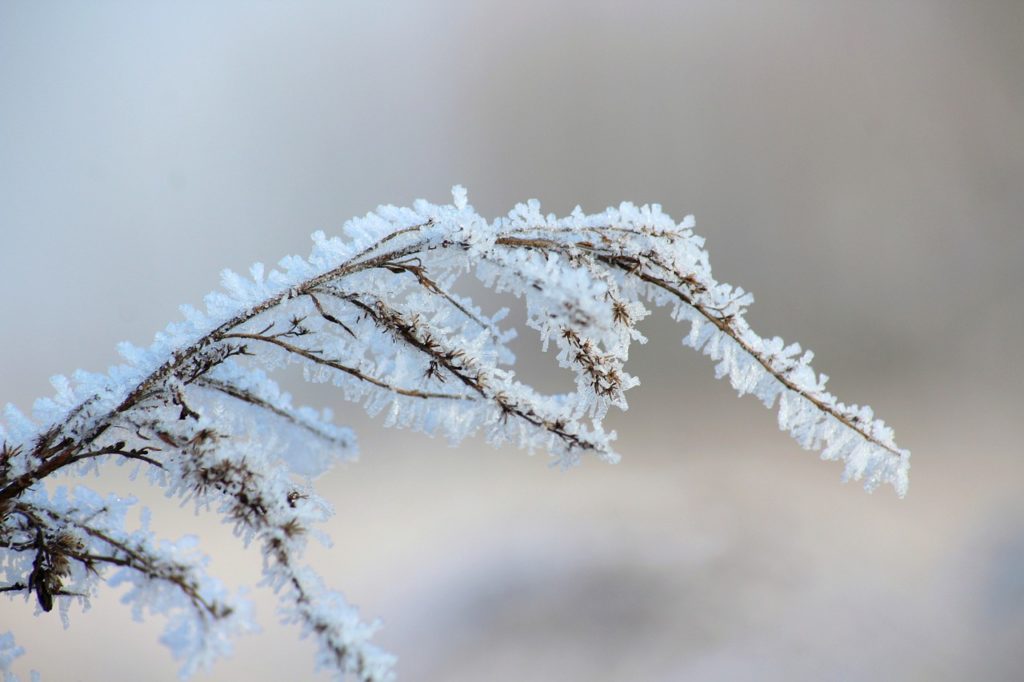