January has come and gone and I just love to hear the words “There is a fine stretch to the day”. I seem to have just gotten home from the Christmas party and it’s February already! It was quite a party!

You may have been as panicked as I was by headlines in the papers in January about the suspected downgrading of Bantry Hospital. The details were sketchy…a worrying email had been circulated to GPs that a downgrade was on the cards. Bantry would be closed to admissions after 5pm!

As a result, the GPs were out in force on Friday, January 16 in Dunmanway to try and establish what was planned.

A link had been made between the up-skilling of GPs, providing them with full emergency kits as used by advanced paramedics, and the downgrading of Bantry!

There was a record turn out of GPs; we listened to a presentation of how to equip and deal with life-threatening emergencies by Dr Michael Power from Dublin, the Clinical Lead in Critical Care. Prof Gerard Bury, the Director of University College Centre for Emergency Response supported his presentation and endorsed all that he had to say.

I think it is fair to say that every GP would and does co-operate with the Acute Response Teams like the Ambulance Service, Advanced Paramedics, first responders, Dr Jason and so on, if practical.

Our eminent speakers denied any link, or conspiracy between the up-skilling and equipping of GPs and closing of Bantry after 5pm.

Were the GPs reassured? Not totally…no smoke without fire springs to mind!

I went home and checked my emergency bag; there are new treatments available to GPs for those rare emergencies. My bag takes up most of the boot now and is still short of items recommended by Dr Power and, in fairness, I really also need a nurse in the boot as well, to assist and support me! As I said, there are practical difficulties…

I was proud to hear passionate GPs from isolated areas around the Beara Peninsula describe how they had responded last year to emergencies, kept patients going with expert but limited care while an ambulance took over an hour to reach them. They thanked God when it arrived, and Bantry was there later to save a life. Moving stuff from the ‘real world’!

You can imagine the scene after such an emergency when a GP gets back to the Surgery to angry patients who may have waited hours in the waiting rooms.

Anyway, the meeting finished late, it was good to see all the consultants from Bantry, and I for one will chain myself to the railings outside Bantry if any attempt is made to downgrade such a wonderful hospital.

Imagine the scene – I have been there when I worked at Bantry – a patient rushes into Bantry, as they do, they are desperate, they just see Hospital and know help is there. A child is held in mum’s arms; the child has been crushed by a cow that has just calved. What does a doctor do if it is after 5pm? Some of our leaders living in their Ivory Towers would recommend telling them to drive 90 minutes to Cork and do nothing. You must be joking. By the way, the little girl was stabilised in the HDU, and the patient transferred to CUH with the anaesthetist in attendance as soon as possible. She survived.

The ‘golden hour’ between injury and critical care is the mantra tripped out by A&E doctors. It takes 90 minutes on a good day to reach CUH from the Beara and environs. Conclusion – tell our HSE!

Tue Feb 11 , 2020
Last month I wrote an article about headaches, and particularly those related to neck pain (cervicogenic headaches). There is another condition that is closely related to headaches and whilst it may not cause them, there is evidence that it can contribute to the severity and frequency of headaches, namely TMJ […] 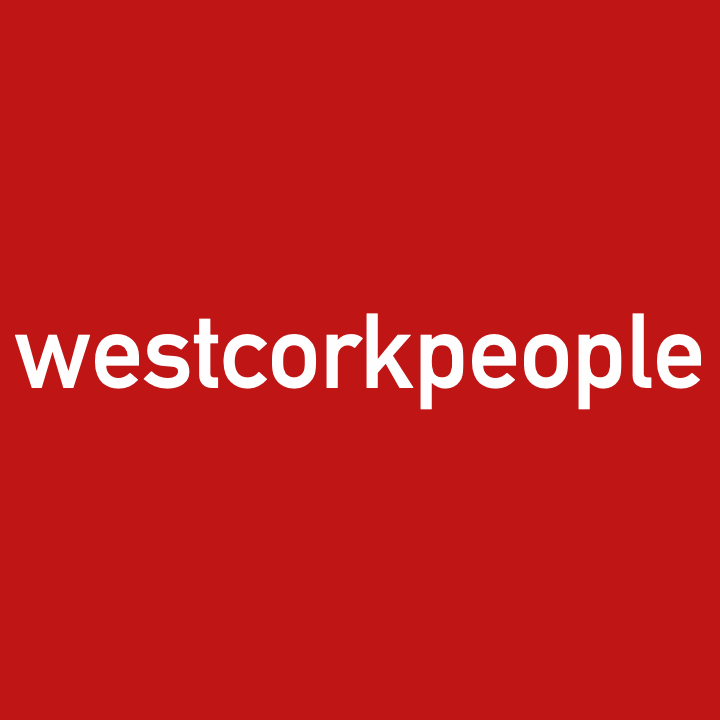