‘‘Your mobile phone is still inside the vehicle.’’ That’s a phrase I heard a lot in the past week. I was driving the new Audi A1 Citycarver and any time I attempted to leave the car without picking up my mobile, that’s the message I got.

I have got the same message previously while driving other Audi cars, but don’t think I got it when I recently drove the A4. It’s just a hunch, but I think we all began to listen to messages more carefully since the Coronavirus struck.

This new version of the A1 is a neat motor and the first thing you will notice when you sit in the driver’s seat is that the controls on the dash are tilted slightly in the driver’s line of sight.

Audi normally calls its crossovers ‘allroad,’ but for the A1 it has gone with the new nameplate, the Citycarver. Now that’s a strange name, but I presume it means that you can easily ‘carve your way’ around narrow city streets in this gorgeous motor.

The new model, which also built on the same platform as the Polo, has eliminated the three-door version of its predecessor, there are no more diesel engines and there will be no hot-hatch either.

Crossovers are dominating in recent years and this new version from Audi is one of the smallest around. The Citycarver offers SUV-like looks on a much smaller shell, with rugged plastic cladding added to the lower edge of the body. The ride has also been raised slightly for a marginally better view of the road in front.

My 1.0-litre Citycarver came in bright red with a black roof and it certainly garnered a few admirers in the shopping centre. It’s only 50mm higher than the regular A1, so you will need to park side by side with a regular A1 to spot the differences.

There are subtle air intakes under the bonnet and the side panels on the wheel arches and side sills. The front of the car has a large octagonal single-frame grill with a three-dimensional honeycomb grid in matt black finish.

Inside the seating is very attractive with a nice check look on all the seats, back and front. There is plenty of head room, but leg room in the back seat might be tight for a very tall person. I also like the old-fashioned style hand brake.

There is a decent-sized boot, but no spare wheel. I did have to pay a trip to the recycling centre and there was plenty room for a lot of ‘rubbish’ when I folded down the back seats.

It certainly is attractive and that bright red colour with a black roof, certainly adds to the sporty look. It was nimble around the city streets and also looked good when I needed to go into the countryside, but I didn’t really need to go off-road last week.

I think that’s a reasonable price for such a classy looking motor. Road tax is €200.

The May exercise challenge

Mon Apr 27 , 2020
Training and physical activity is not everyone’s cup of tea and, especially these days, it can be hard to find the motivation to go outside the normal comfort zone and step into new things. Life in lockdown, with social distancing can be both lonely and boring and for some, putting […] 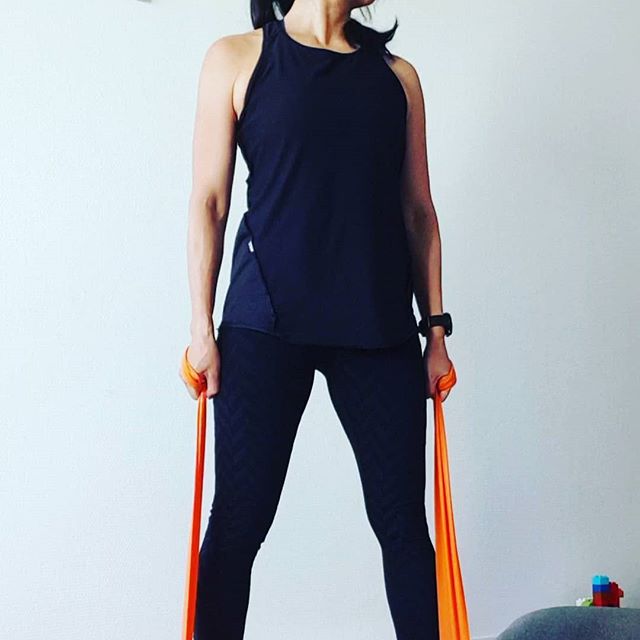