I don’t know if it’s just me but it’s hard to believe it’s August already. What is proving to be one of the strangest years of our lifetime seems to be progressing at speed. At home, the majority of the silage is cut at this stage and the breeding season is coming to a close. The cows that received AI were scanned recently with positive results. March 2021 will certainly be busy.

Milk price has got a small lift and beef prices are starting to creep up a little for the first time in a long time. The live cattle trade has been strong for most of the year too. Attention now turns to the grain harvest. Some winter crops have been cut but the weather doesn’t seem to be playing ball so hopefully grain farmers will catch a break this harvest.

You wouldn’t want to have been at silage or any other tractor work with a beach on your route in West Cork earlier in July. I haven’t seen so many cars parked at local beaches in a long time. West Cork is proving to be a popular destination and we’re lucky to live where we do. I’m not a great fan of the word staycation, maybe I’m becoming set in my thinking, but for all intents and purposes, staycations appear to be what were referred to in the 80s as holidays.

Back then they were far less exotic and hearing of families boarding a flight to head off on a sun holiday was a rarity. Holidays for myself weren’t overly exotic. While there would be a few weeks spent at home in Ballinascarthy, they normally consisted of a few weeks in Ardfield with a fortnight or so spent with my grandparents in Mayo in-between.

The fact that I never spent the full 52 weeks of the year in Cork gave me an awareness at a young age of the different vocabulary used around the country. I was reminded of this at a Macra na Feirme impromptu public speaking final years ago when a Meath man declared.

“Where I live, no one has an accent, but as soon as I go five mile down the road, people start having accents.”

The line was a good summation of the variety of accents and words we have on this island. You can tell it wasn’t a West Corkonian who said it because we’d say miles when it’s plural, not mile.

Anyway back to my holidays in far off Mayo. There I’d be referred to as a young buck instead of a young fella.

Moving cattle with my grandfather, I’d be told to: “Stand in by the whin bush.”

I’d be looking around clueless as to what he was referring to. “The what?” “No. The whin,” he’d say, gesturing to the thorny yellow-flowered bush behind me.

“Oh, the furze bush. Do you know it’s called gorse too?”

Returning to Cork, my grandfather in Ardfield would greet me with: “Warra now?”

He had condensed the greeting, “Hello, how are you getting on?”

For a man not afraid of using words, I always found it funny that he kept his greetings short.

If you asked my grandmother how she was getting on you’d often get the answer: “Yerra, I’m strawkhauling away.”

You can tell that I’ve been power washing lately and have no headphones for the phone. It’s given me time to think on what other words and phrases we use.

Words like “arra”, “erra”, “musha”, “yarra” and “yerrah” have somehow found their way into the start of sentences. At the opposite side, “like” or “hai” have filled the gap between what you want to say and the full stop.

In some parts of the country you climb a ditch, while in others you have to climb out of them. Ration, meal, nuts are used to describe milled animal feed and you’ll hear some refer to it as cake too.

“M’on”, “m’up”, “m’out” are examples of what you might overhear in marts and yards from those driving cattle.

The four-pronged implement found in livestock yards has a variety of titles. Fork is used in some parts, sprong seems to be popular east of country Cork, while if you head north and wast it is known as a grape.

In my view, you could eat a grape, with a fork, while conducting a fruitless search in a dictionary for the word sprong, but you would pike silage.

Dad recalled a story from the first year of his farm apprenticeship in Clogheen in Tipperary.

Fresh from north Mayo, he was picking stones in a field when an older man said he had a sprong at home that would make the job easier.

Dad waited in anticipation for this new stone-picking machine to arrive only to be greeted by a four-pronged pike. I bet if he told the story closer to when it happened it would have been a grape he referred to. In Cork, he discovered the potato grape was known as a beet pike.

There’s a kind of wildness about the farming vernacular and I hope the corporate blanding of farming language doesn’t ruin it too much.

Now I better go back power washing and contemplate who’ll sweep the sheds or pick the low-hanging fruit going forward.

Tue Aug 11 , 2020
At present, fears of a sharp COVID-19 related drop in Irish farm incomes in 2020, seem to have been averted following a gradual recovery in commodity prices and the provision of additional supports to the sector, according to Mid Year Outlook for 2020 produced by Teagasc economists. Like other sectors […] 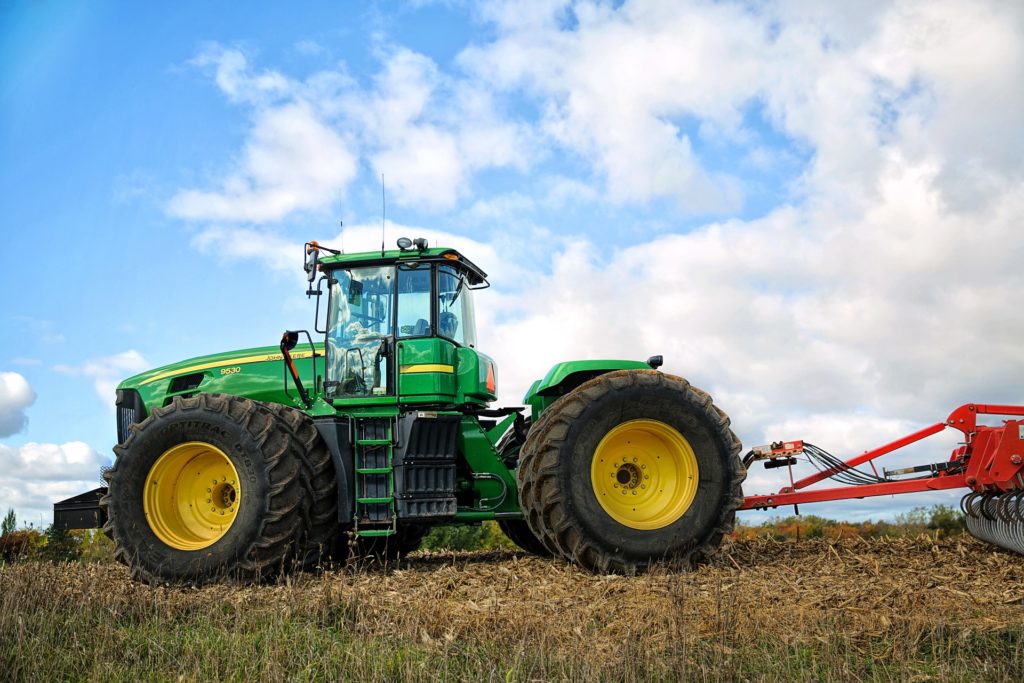