Nigel Daunt, nominated by Bandon Co-op, is a finalist in the NDC and Kerrygold Quality Milk Awards – known as the ‘Oscars of the Dairy World’

You’re a new entrant to dairy, what influenced your decision to change enterprise?

I was always mad into farming. Mum and Dad had a suckler to beef farm and they would have always been honest about the finances of it and that led me to look more into dairy. When I got a bit of experience in it, I liked it, and wanted to pursue it a bit more.

Following my leaving cert, I began the Dairy Business course in UCD.

I chose it because I had an interest even though I wasn’t sure if I’d go into dairy but it had more prospects at the time. I was always keen on going farming and dairy was the only one that provided a full time income without the need for payments and schemes. There were better prospects and I could invest in the farm and still have an income after.

How did things progress after graduating?

I graduated in 2014 and worked on a dairy farm for six months. In spring 2015 I formed a three-way partnership with my parents, Robert and Dorothy, and we bought dairy heifer calves. We did the same the year after and began supplying milk to Bandon co-op in spring 2017.

As the numbers of dairy grew, I got more responsibility and my parents trusted me with running the farm. We discuss things but they trust my decisions. They were very open to me making a lot of changes and trusted me.

Profitability increased and we have a lot of development done, with more planned.

What sort of investment or changes had you to make around the farm?

We focused our investment on the parlour and roadways. Other than that, we used the existing buildings that were from the sucklers.

Initially we put in a new eight-unit parlour, but we did the concrete work to allow us expand it to 20 over time; something which we got around to recently. There are enough challenges when you’re starting and changing enterprise out, so there’s no point drawing extra pressure on ourselves.

We still use the straw bedded house from the straw. We’re hoping to build cubicles in the near future. There’s a bit of extra work in the straw bedding, I don’t have to go to CrossFit for now because of it.

Were you anyway nervous over what way milk price could have gone earlier this year?

Milk price has been good since we started and we’re thankful for that. Everyone was concerned on it early on in the year based on Covid but thankfully it held up well. You always have to keep price variability in your mind. You have to be realistic and not expect a high milk price the whole time. There will always be fluctuations especially now with Brexit and Covid.

We’re milking 80 cows on a milking platform of 103 acres this year and we’d be hoping to calve close to 100 in the spring. There are a few extra bits of ground used for silage. Last year they yielded 4,900 litres and produced 395kgs milk solids per cow. Because they are a young herd we can improve that a small bit.

We’d be erring on the side of caution with numbers. It’s fine in a good year but if you hit a drought, or it became too wet, your workload could come under too much pressure and that can be difficult. For us it would be about maximising the profit sustainably.

Did you ever expect to be winning milk quality awards when you began your dairy career?

I wouldn’t ever have expected to be winning awards we just set out to do the best. My parents would have raised myself and my two sisters to do the best we can, no matter what we do. You’re happy if you know you’ve done the best you can. If things go wrong after that you can’t do much more. It was a big honour for us to be nominated by Bandon co-op and it was an unexpected bonus to win the Carbery milk quality award.

Mon Nov 2 , 2020
Too many adults I have encountered over the years have a fear of Higher Education (HE) – even among those that have a strong desire to learn and develop themselves and their careers. There appears to be an apathy or even a dislike towards HE among many Irish adults.  Could […] 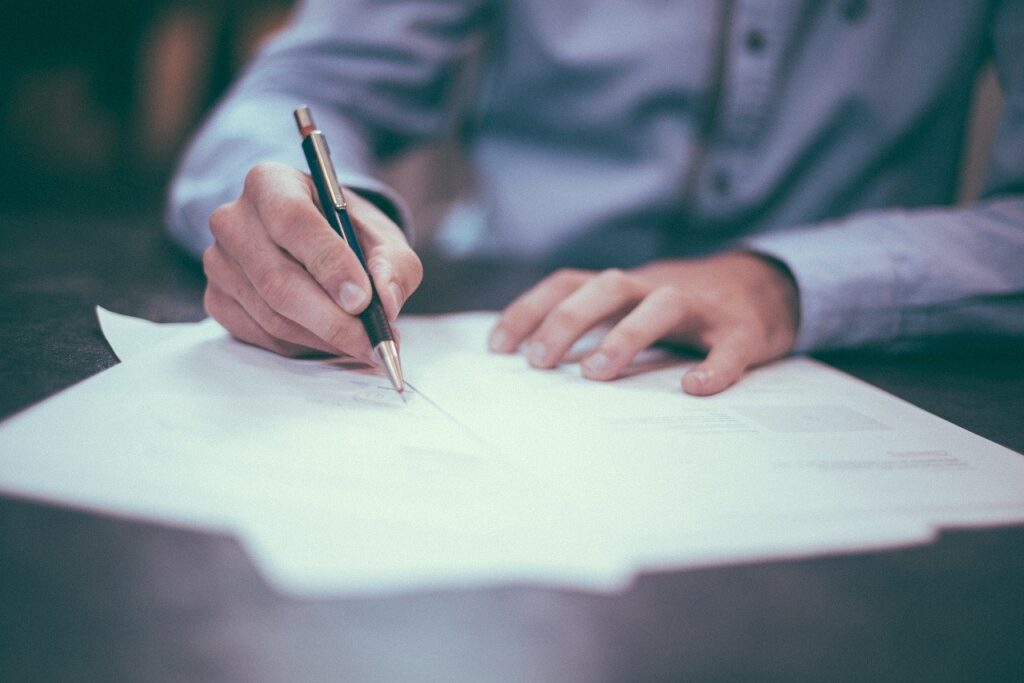