Reading the Programme for Government that our new Administration agreed you may be enthused, or may be disappointed by the environmental aspects to be found therein.

There exists a perceived lack of trust between the people and governments, where environmental matters are concerned, despite the rights we have concerning decisions that impact the environment, which are documented in The Aarhus Convention (ratified in Ireland in July 2012).

The Aarhus Convention is founded on the belief that citizens’ involvement can strengthen democracy and environmental protection and aims to make rights for enhanced democracy enforceable by the courts.

Pillar 1 gives citizens the right to access environmental information held by public authorities at national, regional and other levels. The aim is to increase accountability and transparency of governments and public authorities and the services they supply. It creates a responsibility to disseminate up to date information using proactive as well as passive means; for example, they are obligated to make environmental information available in electronic format.

Some areas of Europe and Asia have created environmental information centres called ‘Aarhus Centres’ providing a forum for dialogue between NGOs, the public and state officials. They not only give free access to environmental information, but also raise public awareness through public hearings on pending legislation, press conferences and offering legal advice. They encourage public participation, increasing exposure of environmental issues in the media and holding environmental education initiatives for both adults and children.

Pillar 2 gives citizens and NGOs promoting environmental protection the right to participate in decision-making processes. It provides for the early release and circulation of all ‘relevant information’ before decisions are made and obliges governments and public authorities to take “due account” of the outcome of the public participation. Sadly however, this pillar is poorly implemented and the public participation outcome is regularly ignored.

The current failures in implementation of Pillar 2 make Pillar 3 even more vital, often being the only recourse for the public when safeguarding their environment.

Pillar 3 guarantees citizens and environmental NGOs the right of access to justice enhancing their involvement in environmental law enforcement.

It creates access to legal ‘review procedures’ when rights to information, participation or environmental laws in general have been breached.

Article 1 of the Convention, states the objective “to contribute to the protection of the right of every person of present and future generations to live in an environment adequate to his or her health and wellbeing”

It is clear, however, that exercising this right is not simple.

• Many people are not aware of their rights under Aarhus and there is as yet no advice centre in Western Europe for the communities most adversely affected.

• In many cases, the risk of high legal costs and lack of public funding for environmental cases, blocks access to justice.

• Thirdly, there is no guarantee that the presiding judge will have in depth knowledge of and expertise in Environmental Law.

• Currently, there is no redress, other than through the courts, for citizens to challenge an environmentally harmful action that may impact on health, a protected area or endangered or protected species.

Not only therefore, is it important for our new government to address the climate and biodiversity emergency at National Policy level but it is vital that at regional and local level new National Policy is adhered to.

Policy at national level should strengthen and uphold the stakeholder rights outlined in The Aarhus Convention.

Thirty per cent of Ireland’s 98 wild bee species are threatened with extinction and over 60 per cent of the 202 species of birds in Ireland is on red or amber conservation lists.

It is imperative that Citizens are enabled to act as guardians of the environment do all in our power to hold the government, at all levels, to account.

The Aarhus Convention belief is that that citizens’ involvement can strengthen democracy and environmental protection. It creates the platform on which to stand to fight for our own health and that of future generations.

Mon Jul 6 , 2020
Social Democrats spokesperson on Rural and Community Development, Holly Cairns has stressed the need for both joined-up thinking from government and a commitment to working with affected communities in creating robust flood defences and mitigation strategies. Speaking on the government’s Annual Statement on Climate Action and Low Carbon Development, Holly […] 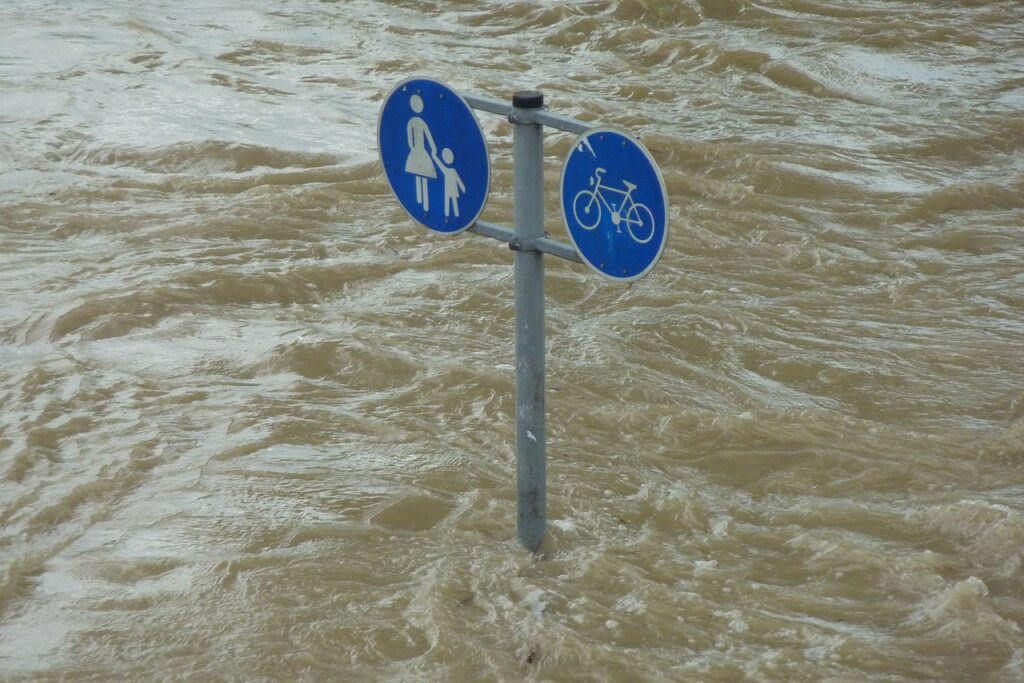