I recently watched an impassioned plea from Arnold Schwarzenegger: The one-time Mr Universe, film star and Republican Governor of California, was encouraging delegates at the Sixth Annual Austrian World Summit on the Environment, held on June 14, 2022, to support rapid expansion of use of existing technology, such that we can speedily quit using fossil fuels.

His speech starts in the film industry looking at the technology that allows him, at the age of 74, to continue his all action hero type roles, clambering along roofs of trains travelling at 180 miles an hour and riding motorbikes at 120 miles an hour in current film shots and advertisements appearances. He marvels at the advancement of the technology that creates this 74-year-old, all action hero illusion.

Schwarzenegger was born in Austria, the son of the local police chief who was a member of the Nazi party and who served in the World War Two Military Police involved in the invasion of Poland.

Schwarzenegger’s father wanted him also to join the police, but his son had other ideas with body building offering him a route out of Eastern Europe, as he headed for fame and fortune in the USA.

This makes his speech even more poignant, as he looks at the war between Russia and Ukraine not only as a conflict but also as a driver of the climate emergency.

The Notre Dame Global Adaptation Initiative Index (NDGAI) rates countries’ vulnerability to climate change and global challenges. It finds that people who live in conflict zones are amongst the most vulnerable to the climate crisis, as well as being the most neglected by climate action. Yemen, Mali, Afghanistan, The Democratic Republic of Congo and Somalia, all of which are constantly dealing with conflict, are amongst the lowest ranked for climate resilience in the NDGAI.

Conflict often damages the environment, destroying large areas of forest or damaging infrastructure such as oil installations or large industrial facilities. This in turn can lead to stored pollutants being released into the soil or water courses. Often this destruction releases large volumes of greenhouse gases into the atmosphere, further exacerbating climate change.

War causes large scale displacement of people, which authorities of any countries involved have to deal with, creating further economic stress for those nations.

As is often the case, and is demonstrated currently in Europe, natural resources are often exploited as the quickest and easiest way of tackling the ensuing economic disruption. The Russian war against Ukraine has highlighted Europe’s reliance on fossil fuels as countries hustle to find a replacement for Russian oil and gas, further exploring technologies such as fracking, previously banned as a result of public pressure in many European Countries.

Schwarzenegger points out that in the first two months of the Russia/Ukraine war, Russia spent €7.7 billion on missiles attacking Ukraine; and in the same two months Russia was paid €44 billion for Russian fuel that was sent into Europe.

Schwarzenegger states that we must expand use of sustainable energy technology that is  already available to enable a complete ban on use of Russian oil; to stop funding this war. He states that we have ‘blood on our hands’

We have a climate and pollution emergency, which we do not fully focus on, and which we are distracted from by geo-political and socio-economic issues that dominate the headlines in mainstream media; and yet, seven million people a year, more than twice as many as died from the Covid Pandemic, die from pollution. In addition to this, extreme weather events like heavy rainfall, prolonged droughts, desertification, environmental degradation, sea-level rise and cyclones are already displacing more than 20 million people each year.

Schwarzenegger is right to focus on ending this war by switching to sustainable energy and defunding the offensive. At a time when governments seek to set climate change targets domestically and are working on mitigation to try and limit a climate catastrophe, war waged anywhere works against climate and pollution targets in every way and creates humanitarian crises to add to those being created by severe weather events.

An alien looking in would conclude that human beings are determined to self-destruct and to take as many other species with them as possible.

De-funding Russia’s war by rapidly building the infrastructure to go green would be an infinitely better spend for Ireland than buying oil from Russia, albeit via the UK or EU. When Eamon Ryan voiced this recently as reported in The Journal, he was criticised for ‘dreaming’, however Iceland with a population of 345,393 runs on 100 per cent renewable energy. It gets 75 per cent of the electricity from hydropower, and 25 per cent from geothermal. They made this transition because they could not afford the soaring prices of fossil fuels.

Costa Rica who, like Ireland, have a population just under five million are close to being carbon neutral, with 95.58 per cent of the country’s energy coming from renewables. Like Ireland Costa Rica has an abundance of free-flowing water. Their water generates more than 78 per cent of the country’s electricity, with the remainder made up through wind turbines, geothermal energy, and solar.

People in Costa Rica must create 25 per cent of their energy usage with power they have generated themselves, thus people are more conscious of usage and less likely to waste electricity.

We are not short of technology to create energy from renewable sources and tackle climate change. We currently lack infrastructure and lack focus on creating the infrastructure. Perhaps the necessity to end the Russian war will force the political will to make the necessary changes on countries and will make us all energy independent.

Mon Jul 4 , 2022
Ah, summer! I love spending as much time outdoors as possible this time of year. Doing so requires a little thinking ahead so I don’t compromise on my sustainable living ethos, and I can enjoy good weather and good company without impacting negatively on the environment. Something I always bring […] 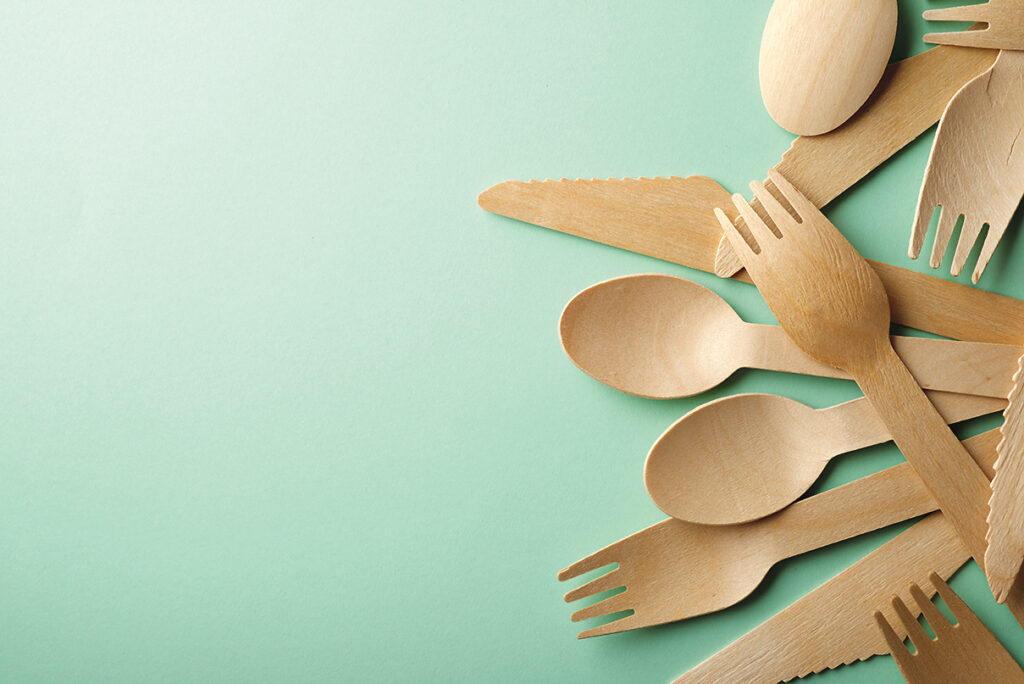