Data is being published from various scientific institutes that monitor the amount of pollution in the air on a global scale as well as by region and by country.

Everywhere that we have ‘lockdown’, the levels of Nitrous Dioxide (NO2) and Particulate in the atmosphere have fallen along with Carbon Dioxide in areas where coal fired power stations are the norm for driving industry.

According to China’s Ministry of Ecology and Environment, the average number of “good quality air days” increased by 21.5 per cent in February, compared to the same period last year in Hubei province, at that time the epicentre of the global corona virus pandemic.

People in cities have reported being able to see blue sky again and indeed, satellite images released by NASA and the European Space Agency also show a dramatic reduction in nitrogen dioxide emissions released by vehicles, power plants and industrial facilities in major Chinese cities between January and February and across Europe more recently.

The National Centre For Atmospheric Science in the UK has also noted a fall in NO2 and Particulate over London, as flights are cancelled and vehicles are not being used. According to the Royal College of Physicians, outdoor air pollution is estimated to cost 400,000 lives per year in the UK alone; more than ten times the total number of deaths worldwide from Covid-19 in the 3.5 months since human disease caused by this strain of coronavirus was reported.

Many of us have been warned not to eat the blackberries that grow beside a busy road because they have higher concentrations of lead (from exhaust fumes) than those from quiet rural roadsides; however whilst we all know we are reliant on plants, which when adversely affected by air pollution can disturb the whole ecosystem moving up the food chain, we rarely look at how this disturbance takes place. Even when the various particulate pollutants have little or no impact on vegetation, they contaminate the food chains of humans and animals through the plants that are consumed.

Air pollution can also disrupt chemical communication between plants and insects, certain pollutants disturbing plant-insect relations such as recognition of spawning grounds. The high accumulation in plants of toxic air pollutants such as heavy metals, arsenic, fluorine and certain plant protection products are often the cause of poisoning of pollinating insects. In some examples, the impact of air pollutants on plants increases their nutritional and their defensive qualities altering the diversity of species.

The resulting positive or negative changes in plant-insect relationships will then depend on the combination of these effects on the insects.

It has, for example, been shown that the growth rate of aphid populations builds much faster and reaches higher numbers in areas affected by pollution. This is of economic importance in both farming and forestry, as many aphid species damage plants not only directly by sucking on the plant nutrients, but also as introducers of diseases, such as those caused by viruses. In polluted areas farmers may be forced to use far more pesticides, or may even be entirely unable to grow certain crops, as in the area east of London in the UK, where field beans are hard to find because of the prevalence of the black bean aphid.

The current pandemic of Covid-19, resulting in temporary closure of many industries and a reduction in travelling, has highlighted for us just how much our way of life pollutes our atmosphere. Has it also I wonder, changed our perspective on such things as working from home or from small local hubs. Of meeting via the internet rather than travelling for large parts of the day to reach the office, or flying large distances to meetings and conferences?

As we gradually have our social distancing orders relaxed what will we choose?

Will we rapidly return to our old ways, continuing to pollute, continuing to increase emissions, to dig out and burn coal, to drill for oil, spray copious amounts of pesticide; or will we take this opportunity to push for change; to insist on different ways of living, of governing, of looking after communities and ensuring food security?

The choice will be implemented by governments around the world; but it is a choice made by each and every one of us. 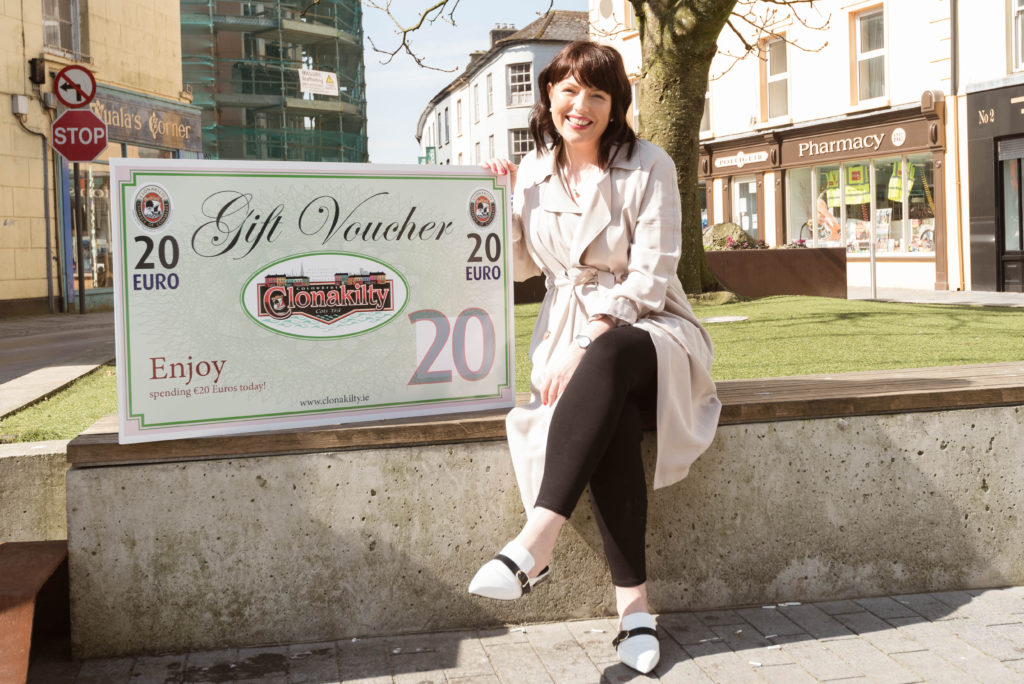