Friday April 22 Is this year’s Earth Day. The theme this year is #InvestInOurPlanet.  earthday.org/earth-day-2022/ lists activities taking place across the globe, most of which seem to be happening in North America. At time of writing this, only one is listed on the Island of Ireland, where the charity Action Renewables, based in Belfast, will have a work from home day and will publish recipes for meat-free Friday.

Earth Day started in 1970 following a massive oil spill in Santa Barbara California. Inspired to direct the energy of students to increase public consciousness about air and water pollution, a young activist, Denis Hayes, organised teach-ins on college campuses on April 22, a weekday falling between Spring Break and Final Exams. Thousands of colleges and universities organised protests against the deterioration of the environment. Groups that had been individually fighting against environmental destruction united in a call for the Earth. 20 million Americans were inspired to take to the streets, parks and auditoriums to demonstrate against the impacts of 150 years of industrial development which had left a growing legacy of serious human health issues.

By 1990 Earth Day had gone Global, mobilising 200 million people in 141 countries and lifting environmental issues onto the world stage. It led to creation of the EPA, the Clean Air Act and other environmental protections in the USA.

This Earth Day, 2022, across the planet people are organising clean ups, planting trees and pollinator gardens and organising teach-ins.

So long as we have policies that undo all the volunteer work that people carry out, we will struggle to move forwards at all; indeed one could argue that as volunteers, we are simply being busy assuaging our individual consciences, whilst the world continues to be destroyed by unscrupulous companies looking for profit; and that most people are too lazy, too busy or too tired to care.

Take the example of the River Walk in Skibbereen.Ilen River Litter Removal and Ilen River Nature Matters (both can be found on Facebook) both recently reported on the disgusting state of the river walk behind the Eldon Hotel. It was in such a state that Ann Haigh’s five-year-old son, having worked with her and others to clear litter elsewhere, nagged her to go back and clean up the river walk; they took their rubbish bags and gloves and did an amazing job.

That the environment should be so badly treated, with no care for the other creatures whose home is along that stretch of river shows a complete lack of regard for the planet which we call home.

Throughout Ireland, local authorities are responsible for keeping public places under their control clear of litter. The policy is that they provide street cleaning, including placing and emptying of litter bins. They are supposed to take legal action against people who break or ignore the law that makes littering an offence for which one can be fined up to €4,000. This local authorities responsibility may be possible to carry out effectively if there was not quite so much litter dumped or mindlessly dropped in the first place.

There is clearly a need for a combination of education, incentive and implementation of the law and policy change. If we educate people that damaging the environment hurts it and the animals living here, including human animals, we also must enforce existing laws against environmental damage; and we must make and follow policies consistent with damage to the environment being wholly unacceptable.

If we decide damage to the environment is NOT acceptable, then we must include damage from commercial activities and planning activities. We must make the links between degradation of the environment, climate change, public health, migration, food security and war understandable for people.

That our planet is at risk of becoming largely inhospitable to humans and animals alike is no longer a matter for discussion, the evidence hits our news outlets monthly.

Earth Day was set up to regularly remind us to educate and take action. Its website lists 52 ways to take action, not just on one day, but every day.

Earth Day 2022 aims to engage more than 1 billion people, governments, institutions, and businesses in collective responsibility to “push aside the barriers erected by the ancient, dirty fossil fuel economy and old technologies of centuries past” instead redirecting attention towards a “21st century economy that brings back the health of our planet, protects our species, and provides opportunities for all”.

If you have any type of environmental activity planned on or around April 22, please list it on www.earthday.org and become part of this campaign focused on “reframing the conversation, accelerating action, and bringing people together to understand that this is within our reach if we work together for the future of our planet.”

Tue Apr 5 , 2022
Last month, at a presentation given by Eilish Lawlor to Clonakilty Chamber of Commerce, the good news of substantial progression on an upgrade of the town’s playground was shared. €123,000 sourced from grant funding and local fundraising has been allocated to the project, thanks to the marvellous work of a committed […] 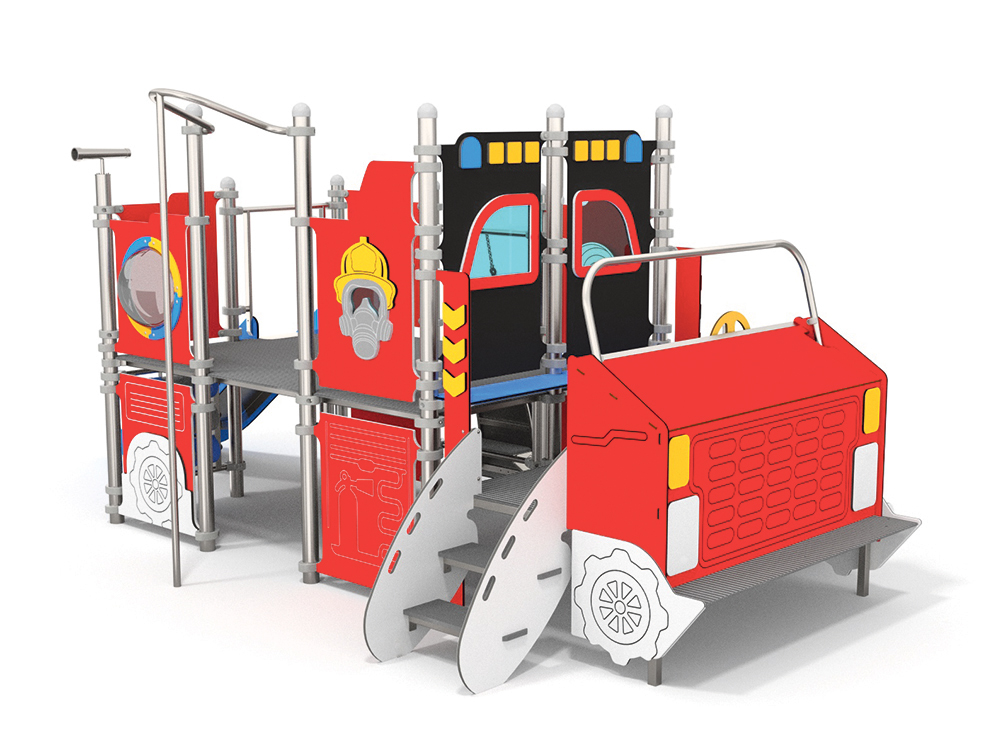