Unless we make radical changes in 2050, the world will need twice as much water for food production than it takes now. On May 27 2020, the European Commission put forward its proposal for a major recovery plan in which farmers play a key role. Fiona Hayes talks about the significant global challenge we are facing.

The United Nations has set ending hunger, achieving food security and improved nutrition, and promoting sustainable agriculture as the second of its 17 Sustainable Development Goals (SDGs) for the year 2030.

This is a significant global challenge that embraces all aspects of the economy and society despite it being voiced as a goal about food and feeding people.

Currently, 40 per cent of the world’s landmass is arid and 28 per cent of agriculture lies in water-stressed regions. With rising temperatures due to Climate Change yet more of the large interiors are being turned into desert, arable land continues to be lost to sprawl and soil is being degraded by over-farming

Take into account current rates of population growth and the amount of food the world is producing today will feed only 50 per cent of the population by 2050.

In December 2018, a report by the World Resources Institute on ‘How to Sustainably Feed 10 Billion People by 2050’ stated

“If today’s levels of production efficiency were to remain constant through 2050, then feeding the planet would entail clearing most of the world’s remaining forests, wiping out thousands more species, and releasing enough greenhouse gas emissions to exceed the 1.5 degrees Celsius and two degrees Celsius warming targets enshrined in the Paris Agreement — even if emissions from all other human activities were entirely eliminated.”

According to Alex de Waal, executive director of the World Peace Foundation at Tufts University in Boston, Massachusetts, one million people died every year from famine in the 100 years leading up to the 1980s.

“Since then the death rate fell to 5-10 per cent of that,” says de Waal. “We no longer had entire societies starving. The growth of global markets, better infrastructure and humanitarian systems nearly abolished famine. Until the last couple of years, that is.”

Reports from ‘The Food and Agriculture Organisation of The United Nations’ shows that every second person on the planet is malnourished. Hunger is on the rise, one in three women is anaemic, and food insecurity is manifesting itself in a rise of overweight and obesity.

Our towns and cities have become especially vulnerable. We cannot have food security when the urban environment relies entirely on inward transportation of food.

The international food chains that supply us with our favourite foods are precariously balanced as we discovered when the closing down of borders during the Covid 19 lockdowns saw crops rotting in the fields. The restrictions in movement of people reduced the ability to employ the workforce to harvest crops of fruit and vegetables.

Even without the Covid 19 crisis about 1.3 billion tons of fruits, vegetables, meat, dairy, seafood, and grains, an estimated one-third of all the food produced in the world, goes to waste. Some, as in the case of shortage of pickers, never leaves the farm. Some gets lost or spoiled during distribution. Some is thrown away in hotels, grocery stores, restaurants, schools, or home kitchens. Alongside the wasted food, is wasted energy and water that was used to grow, harvest, transport, and package it

When food goes to landfill and rots, it produces methane an even more potent greenhouse gas than carbon dioxide. In the US alone wasted food generates the equivalent of 37 million cars’ worth of greenhouse gas emissions.

As Holly Cairns TD stated in Dáil Éireann recently, Irish farmers are being labelled as a problem with regards to climate change and the environment, whereas what they need is the support of a system that enables them to produce food sustainably rather than pushes them further and further into mono agriculture and intensive farming that destroys the soil and the environment.

On May 27 2020, the European Commission put forward its proposal for a major recovery plan. The European commission has recognised that farmers play a key role in tackling climate change, protecting the environment and preserving landscapes and biodiversity; and so the plan includes support for rural areas in making structural changes to ensure a fair income to farmers, increase competitiveness and rebalance the power in the food chain.

The changes will facilitate climate change action, environmental care and preservation of landscapes and biodiversity to protect food and health quality.

Farmers must be enabled to care-take the environment, rebuild and nourish the soil mitigating against climate change.

Only then will we truly have a chance of supporting generational renewal, creating food security and keeping our rural areas alive and vibrant.

Fri May 29 , 2020
In their first off-site project since the crisis began, the Glucksman is presenting the billboard project New Light, running from June 10-24, as part of the vibrant ethos of Cork Midsummer.  In venturing outside after a period of confinement and isolation, we take notice of our surroundings in different ways. We […] 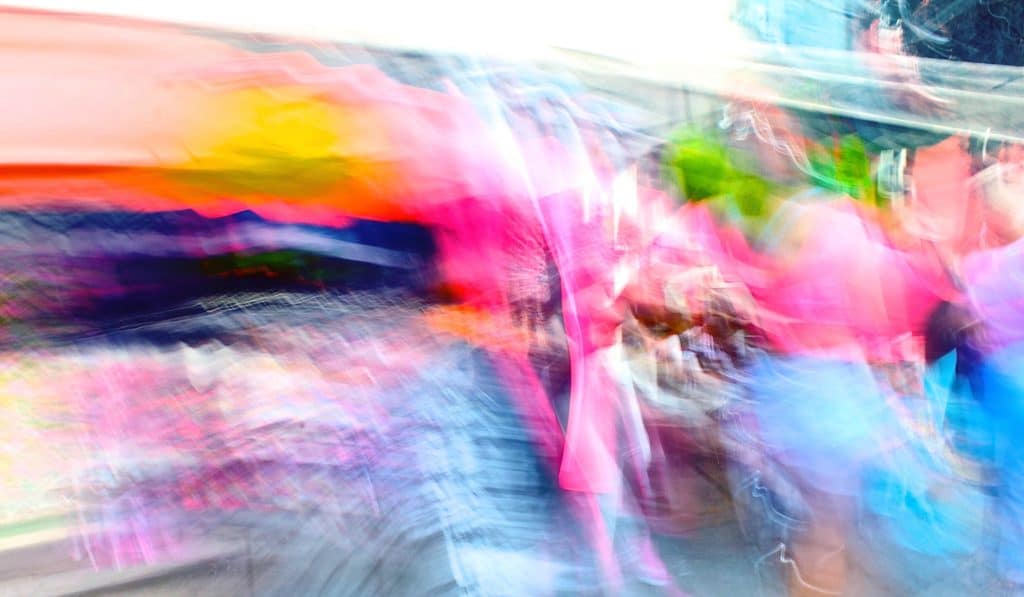