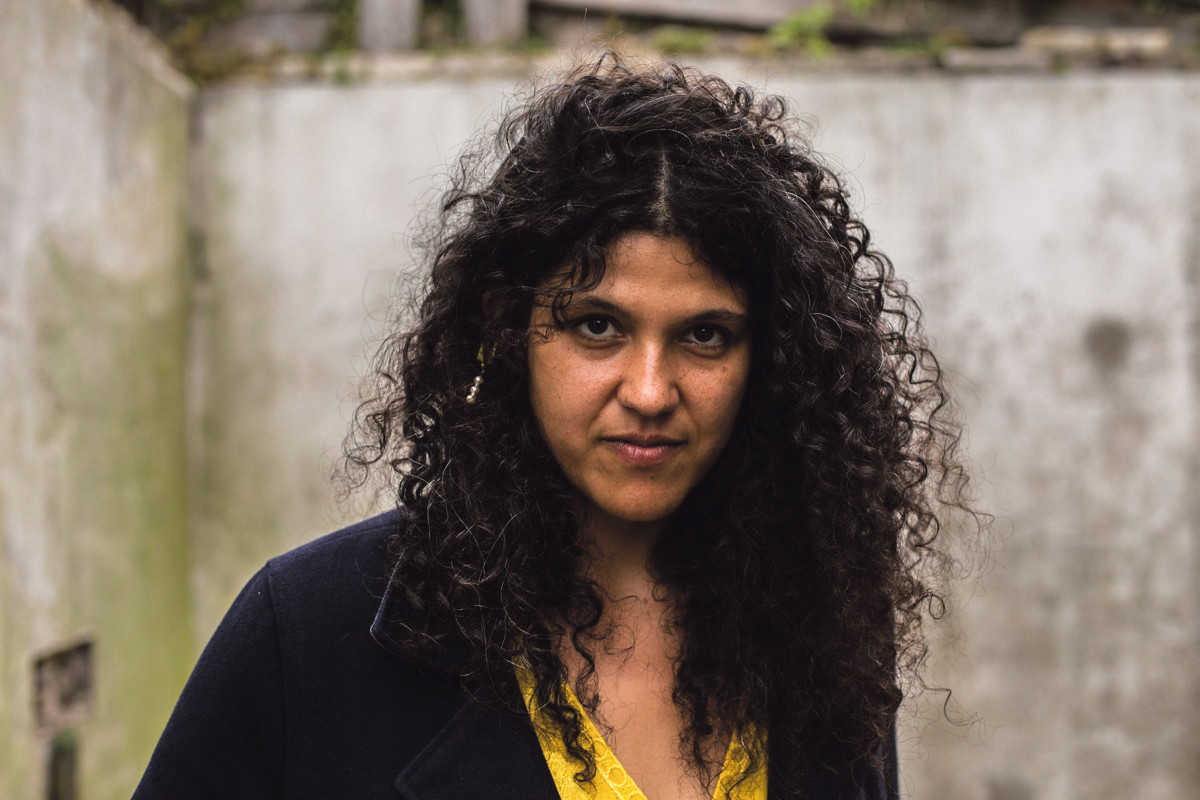 What is most noticeable about Leah Sohotra (Lee-ah Suh-hathra) is her strength. Her experiences have made her the woman she is – real, insightful, honest, direct, artistic, loving, funny and happy. She has always found herself working in jobs in philanthropy – in a homeless shelter, women’s Rape Crisis Centre, and she now works full-time for Cork Simon. She says, “I love it! I really enjoy it and it’s a very good organisation! They treat their workers really well.” It’s perhaps not surprising that she works there, when you hear her story.

LS: “I came from a very poor family. My mother was a single mother. She was a barber, and she had disabilities — mostly mental trauma. We didn’t have much…so I didn’t get a lot of music lessons. I always sang since I was little. My father called me ‘The Bird’, as I always sang — I sang more than I talked. But I never wrote music — I always thought it was a thing that other people did. Then I had this cathartic experience one day and it was very intense; and then afterwards I had this song in my head. I started writing after that.

“Grendel was the second song I ever wrote—a few years ago, when I was 31 or 32. It’s about an abusive relationship. I was thinking about the guy and how abusive he was and…he was just a monster! But I wanted to be empathetic towards him, you know – how did I contribute to this? I learnt in theatre school that if you’re portraying the villain, they never think that they’re the bad guy. It made me think that somebody who is wounded that deeply, and they’re that abusive, and they’re not that easy to love. But it’s not your fault; it’s not a straightforward thing. You can’t blame yourself and you can’t blame them. It’s like poetry, you know – you want to tell the truth – you don’t want to just dance around the issue. I personally don’t like that – I like when people get down into the nitty-gritty.

“I’ve had a lot of experiences up to now. I know about being different. I know about trauma and sexual violence and all that kind of stuff. That’s life, and I like to put it all out in the open, take away all that shame about what people feel about all those things, and just talk about it and ‘change it’, you know?”

WCP: Is this is your first album?

LS: “This is my first album. I had an EP before this with the band Weird Dogs. The EP includes four of my songs about women who influenced me including one called ‘Tuam’ that is based on my mother’s experience of being put into a Catholic home for unwed mothers when she was fifteen and pregnant for my sister. You can hear it on youtube. It consistently elicits strong reactions from audiences.”

WCP: Breaded Crickets is the title of your album – what does the name refer to?

LS: “When I was little I used to live in a basement apartment that had a lot of crickets in it. It was a small apartment – it had one room that we all lived in, the kitchen and the bed were all in one space. The crickets used to come in there all the time. I feel endearment towards crickets. I love them and their chirping – their sound is very homely for me. I think my songs are like my crickets. And Martin [Leahy, producer] has breaded them for me [laughs]. He’s made them into something a bit more edible, I suppose. Bread is not just about food, it’s about wholesomeness, sustenance and survival.”

LS: “Yeah, he’s amazing. I love working with Martin. I feel like he feels me—he really gets me.”

LS: “Mick is such a good story-teller.  He can make up a story then tell it from the perspective of the characters. He co-wrote Sam’s Song, but the rest are all mine.”

WCP: Can you tell me about another song on the album?

WCP: “You’re playing the wonderful Levis’s in Ballydehob on Friday, February 28. Any other dates planned for West Cork?”

LS: “No, the album launch, and Levis’s the following night and that’s it for now.”

Breaded Crickets album launch is in Coughlan’s in the City on Thursday, February 27 at 9pm. Tickets €15 (including a CD copy of the album).

My gig of the month is: Sharon Shannon, in De Barra’s Wednesday, February 12, Tickets: €25.

Tue Feb 11 , 2020
Native West Cork film director and writer Maurice O’Callaghan returns to directing, this time with a musical, which tells the story of the legend of ‘The White Lady of Kinsale’. The show, which has been in production for over two years, will take to the stage in Kinsale Community College […] 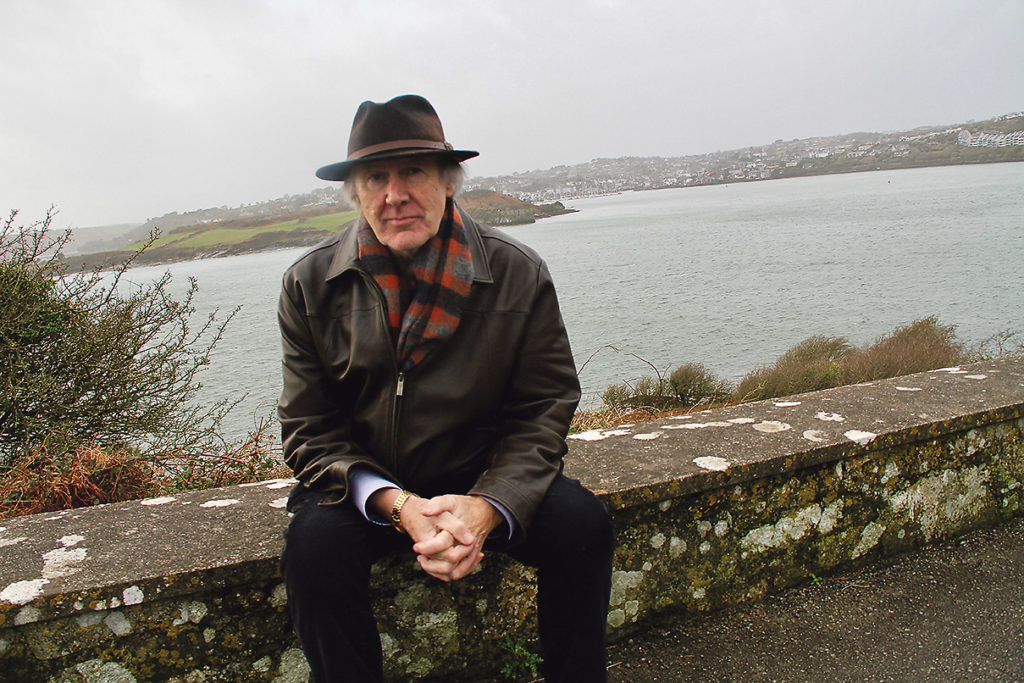