The herb Plantago major (greater plantain) or weed to most people, is a familiar sight in gardens presently. The leaves may be quite large, and it is just ready to harvest. A versatile plant, it has been used as medicine and food since ancient times and has many benefits.

It is used for bladder infections, bronchitis, colds, haemorrhoids, to reduce swelling, and for skin problems. It is a rapid pain reliever of stings, bites and poison ivy rash. Plantago major contains several active compounds such as flavonoids, polysaccharides, terpenoids, lipids, iridoid glycosides and caffeic acid derivatives and current research suggests that “the regulation of immune parameters by P. major leaf extract (Plantain) may be clinically relevant in numerous diseases including chronic viral infections, tuberculosis, AIDS, and cancer”.

The leaves may also be pickled and used in salads and the seeds have been ground to make flour. It is very nutritious, as it contains vitamins A, B, C, and K, calcium, fibre, fat, protein, silicon, zinc, tannin, and mucilage. The seeds are also a source of protein, and traditionally were added to the diet of caged birds.

The seeds and roots of plantain are more astringent (drying) than the leaf, so the seeds are better at stopping bleeding than the leaf is. They are even better at this task if they are roasted first. The leaves are quite juicy, and this juice has been, and is used, for earache and sore eyes. Placing a hot (not too hot) leaf over an aching ear may also bring relief. The juice of the leaves or a decoction of the leaves may also be used for oral lesions, mouth sores, loose teeth, gingivitis, and tonsilitis.

A decoction of the leaf with honey added is useful for bronchitis and asthma but burning it as incense may also help relieve pulmonary complaints. The root and seed have a reputation as a liver tonic and an ‘in vitro’ study has shown that an extract of Plantago major seed, shows a reduction in the levels of alanine aminotransferase (ALT) and aspartate aminotransferase (AST).

Since this herb is also a diuretic, it is helpful in urinary retention and any bladder and kidney pain. To treat the latter a plaster of a leaf may be placed over the kidneys.

The dried herb, crushed to powder, is the traditional way of using it in wounds and skin diseases especially deep wounds, purulent wounds and many more skin conditions. The polyphenols, especially plantamajoside, are considered to be the main significant compounds for wound healing so it is beneficial to dry some leaves, grind them to a powder, and have this remedy to hand come the winter months.

So, if weeding the garden this month, look more admiringly at this lovely plant and remember it has served mankind for aeons as food and medicine and is continuing to do so today, especially in cancer research.

Tue Jul 6 , 2021
Keeping your brain in good condition can be aided by a good diet, and natural supplements can play a role too. In this month’s article I’m taking a look at both aspects of brain support. There is a growing understanding of the links between diet and brain health, and especially […] 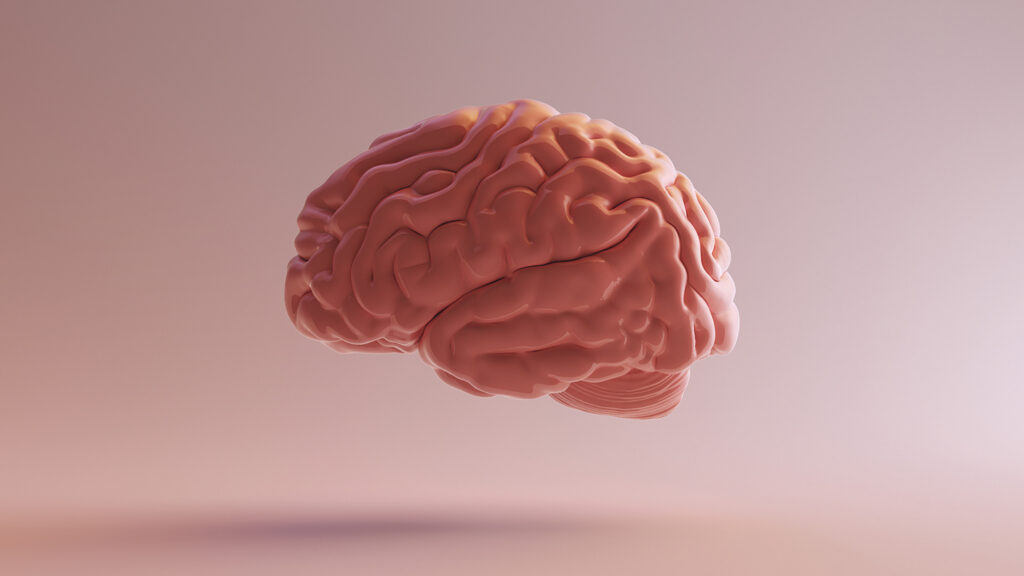