The Hollywood blockbuster ‘The Changeling’ starring Angelina Jolie as Christine Collins is based on the events of the Walter Collins case. In 1929, Gordon Stewart Northcott was found guilty of abducting, molesting, and killing three young boys in what became known as the Wineville Chicken Coop Murders. Northcott’s mother, Sarah Louise Northcott, confessed in late 1928 to her participation in the murder of Walter Collins. Encouraged by the fact that a boy Northcutt had been accused of killing was found alive some years later, Walter’s mother Christine Collins refused to believe her son was dead and continued to search for him until her death in 1964 at the age of 75.

On the evening of March 10, 1928, Christine Collins gave her nine-year-old son Walter some money to go to the cinema. When he didn’t return after a few hours, she called the police and filed a missing person’s report. Nelson and Lewis Winslow, ten- and twelve-years-old, went missing on their way home to Pomona on May 16, 1928. Their parents received strange letters purported to be from them: The first said they were heading to Mexico and the second said they planned to stay missing until they became famous. In February of the same year, the headless body of a Latino boy was also found. Even after following up on hundreds of leads, all of these cases remained unsolved, which at the time put increasing pressure in the Los Angeles Police Department, especially as the Walter Collins case gained nationwide notoriety.

With such negative publicity and increased public pressure to resolve the case, the police became desperate.

In August of 1928, five months after Walter went missing, the LAPD found a missing boy in Illinois. who claimed to be Walter Collins. Illinois police contacted the LAPD, sending photographs of the boy, before sending him to Los Angeles. The media reports said Walter Collins had been found through incredible detective work by the police department. A public reunion was organised and scheduled for broadcast.

Christine Collins was given pictures of the boy, which she immediately said, although there was a likeness, was not her son Walter. However such was the LAPD’s desperation to save face in front of the national media that they forced Christine to take the boy home for a while, just in case she was mistaken. The detective in charge of the case Captain JJ Jones is quoted as asking Christine to just “try the boy out” for a period of time.

Three weeks after their reunion, Christine Collins brought the boy back to the police station along with Walter’s dental records and signed statements from people who knew Walter saying that this boy was not him. Captain Jones had Collins committed to the psychiatric ward at Los Angeles County Hospital under a ‘Code 12’ internment – a term used to jail or commit someone who was deemed difficult or an inconvenience.

After questioning,  the boy admitted to being 12-year-old Arthur Hutchens, Jr., a runaway from Iowa. His motive for posing as Collins was to get to Hollywood to meet his favourite actor, Tom Mix.

Released ten days after Hutchens admitted that he was not her son, Collins filed a lawsuit against the LAPD and Jones. She won against Jones but never received a payment.

In September 1928, a Canadian woman named Winifred Clark, contacted US authorities to tell them that her nephew Gordon Stewart Northcott, 21 at the time, had kidnapped her son, Sanford Wesley Clark, age 15, and was holding him in California.

On September 15, 1928, Sanford told investigators that his uncle had kidnapped and physically and sexually abused him. He also said Northcott had forced him to watch the abuse and murders of Walter Collins, Nelson and Lewis Winslow, and other boys. Sanford also said Northcott had killed a Latino boy in La Puente. Sanford pointed the police in the direction of the chicken coop on the ranch for the graves of the Winslow brothers and Walter Collins. Two graves with pieces of bone were found. Axes with human hair and blood on them were found among other farm equipment and several bones were found scattered across the ranch, which pathologists later determined to be from male children. There was other evidence uncovered inside the ranch but none to suggest Walter Collins had been killed there.

The murders became known as the ‘Wineville Chicken Coop Murders’ although the exact number of deaths that occurred on the farm is still unknown.

Northcott and his mother, Sarah Louise, fled to Canada but were arrested near Vernon, British Columbia on September 19, 1928.

Sarah Louise Northcott was sentenced without trial to life imprisonment for her role in Walter’s death. The state chose not to prosecute Gordon Northcott for Walter’s murder due to lack of forensic evidence but brought him to trial for the murders of three other young boys. On February 13, 1929, he was found guilty for all three murders and sentenced to death. Gordon was hanged at the age of 23. To the end he denied killing Walter Collins.

Shortly after his death the town of Wineville changed its name to ‘Mira Loma’.

Tue Apr 5 , 2022
Ní hé lá na báistí lá na bpáistí (the day of rain is not the day of children). Anyone who has ever tried to entertain young children when it is too wet to go outside – especially on holidays – will appreciate the accuracy of this proverb. There is hardly […] 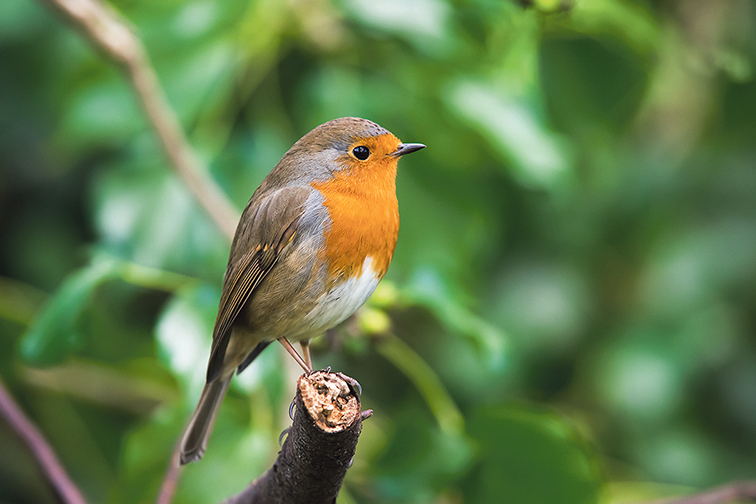