Cattle have been domesticated in Ireland since the fourth millennium B.C. They were of paramount importance in Irish society, which is reflected in medieval stories concerning cattle and cattle raiding.  The celebrated brown bull of Ulster lies at the heart of the tale of the ‘Táin Bó Cuailgne’, which led to a war between Connacht and Ulster.

The cow was the most precious animal on the Irish farm and much of Irish folklore about the cow concerned methods of keeping her safe from the fairies and other harmful influences. A favourite method was to hang a St. Brigid’s cross in the cow-house, as Brigid was regarded as the patron saint of livestock. Many customs also existed about how best to protect the cattle around May Day when the fairies were particularly active. Milk or butter would not be given to neighbours on that day in case ‘the luck of the dairy’ for that year went with it. Despite this prohibition, it was considered prudent on May Eve to spill milk on the threshold to prevent fairies from gaining entry. The rowan tree (mountain ash) was also used widely around May Day, as it was traditionally a powerful charm against the fairies. Sprigs of rowan were tied around the milk churn, and crosses of the wood tied to the tails of the cattle. Another method of protection was to follow the cattle on their way to the fields and take up the clay that their feet touched. Posies of yellow flowers, such as primroses, buttercups and marigolds, were also tied to their horns or tails. In some parts of Ireland cattle were driven between two bonfires to protect them – ‘idir dhá thine Bealtaine’ (between the two fires of Bealtaine –May).

Cattle are frequently associated with Irish saints. St. Brigid, in particular, is portrayed as having an affinity with cattle and was regarded as their patron and protector. According to tradition, Brigid was reared on the milk of a white, red-eared cow, which was given only to her. On one occasion she performed a miracle by blessing a pail of water so that it turned into milk. A popular legend about St. Colmcille tells how, after the saint’s death on the island of Iona, off Western Scotland, his body was put in a stone coffin on the seashore; the coffin miraculously floated across the sea to come ashore in Colmcille’s beloved Derry. One of the cows of a local farmer began to eat the seaweed that grew on the coffin and to lick the coffin itself, and soon after was giving as much milk as four cows.

According to some mythological traditions, the first cows were brought to Ireland by a beautiful maiden from the sea. She brought with her three sacred cows – ‘Bó Finn’, the white cow, ‘Bó Rua’, the red cow, and ‘Bó Dubh’, the black cow – and it is from these three that all the cows in Ireland are descended. When the cows came ashore, they headed in different directions. The black cow headed south, the red went northward, while the magnificent ‘Bó Finn’ headed towards Tara. Every place the ‘Bó Finn’ stopped is named after her – hence such  evocative place names as Inishbofin (‘Inis Bó Finne’, the island of the white cow), and ‘Tobar Bó Finne’ (the well of the white cow). The white cow gave birth to two beautiful calves, after which she vanished into a cave by the sea, a cave unknown to mankind; there she still sleeps an enchanted sleep.

In Irish mythology the goddess Bóann was the goddess of the white cow and the colours of her cattle were said to symbolise the different phases of the moon. The river Boyne is named after her. It was believed that the fairies were even more likely to take a white cow from a farmer’s herd than any other colour. By extension of this, a white cow was said to be very unlucky on a farm. The type of cow most sought after by the old farmers was a ‘droimfhionn’, (pronounced droimeann), which signifies a dark-coloured animal with a streak of white on its back. The ‘Droimfhionn’ – ‘an droimeann’ – is celebrated in the old Irish song ‘An Droimeann Donn Dilís’. They were believed to be great milkers, as also were cows with crooked horns. An Irish proverb claims that ‘the cow is one of the pleasant trees of Paradise, and another states that ‘she is leather and meat, milk and butter’.

Mon Feb 7 , 2022
Have you ever pondered, whether there is a point on the human evolutionary ladder, that will be our absolute zenith? If there is a peak in our evolution, then what follows must be a crash. For 2.5 million years, our ancestor’s progression had been miniscule. Yet in the last 500 […] 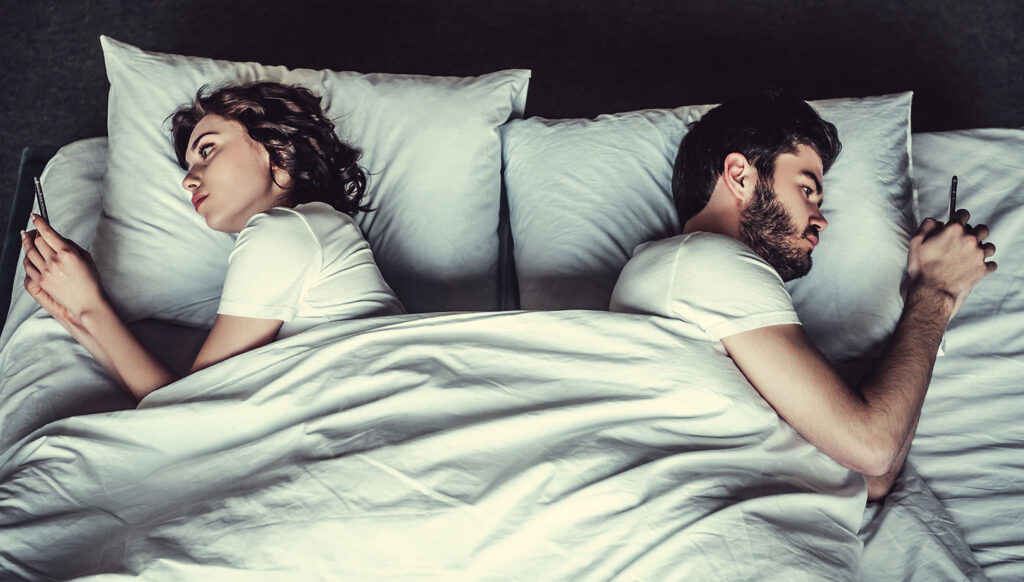