It’s all over the airwaves. There is outrage amongst the population. The incumbent president is claiming victory in the election. Hundreds of thousands pour into the streets. Civil unrest is in the air as protestors and counter protestors clash. The president, seeing he is in a vulnerable position gets the police to turn water cannons on the men and women, who only want their democratic vote to be counted. He still clings onto power, despite most of the world recognising the election in favour of his opponent.

No, this is not the USA – it’s Belarus. Alexander Lukashenko, with the backing of Russia’s president Putin, has been stubbornly holding only his presidency claiming a staggering 83 per cent of the vote from an avalanche of an 87 per cent turn out at the polls. His two decades in office have given him great power to control the media, manipulate the electoral system and silence political opponents. Zimbabwe’s former autocratic ruler, Robert Mugabe, often used the same tactics to stay in power for thirty years, claiming unfeasible and inconceivable huge victory margins. International independent observers have deemed these elections unfair and illegal based on evidence and the free and fair universal rules of democratic elections. Sadly, the world has come to accept the fragile and porous nature of democracy in places like these, which were once colonised by the Soviets and British, respectively. Perhaps unfairly, our expectations of these regions to hold whiter than white democratic elections, is quite low, compared to say, the United States of America. Well, that was until the 2020 American election, where the home of real democracy and transparent elections, has been embarrassed by calls of fraud, rigging, tampering and cheating on a scale associated with the bad guys in an old James Bond movie from the Cold War.

The frightening thing is that the aforementioned description of the chaos in the streets of Minsk, could easily be mistaken for what is happening in the USA, the world’s oldest and according to Americans, ‘Greatest Democracy’. It’s even more staggering to think that American demagogic and autocratic rulers like Trump, do not need to achieve fantastical, overwhelming majorities to win their presidential race. Forty Seven per cent could do it thanks to the defective Electoral College system that they use. You have to wonder, next time the Americans step in to police some poor, war torn country, where claims of voting irregularities are presented – can they now honestly maintain their position as the sacred arbitrators of world democracy, when their own is so flawed?

I wrote a few months ago in the West Cork People, about American colonialisation of the world by cultural usurpation. As if to prove my point, for the last month we have had wall-to-wall media, television, radio and social media coverage of their election. It’s through gritted teeth I add to another layer of paper to a rainforest of articles, dedicated to ‘their’ election. This however, is an attempt to wrestle us free from the perceptions of the USA, as the bastion of democracy. It is not, nor was it ever a place, where everyone is equal. Let’s examine it to see why.

Most readers already understand that the presidency in not won by national popular vote, but by the Electoral College system. That’s why Donald Trump (and George Bush junior who also won the presidency without winning the popular vote), only needed to appeal to a particular type of voter and not the majority. Clearly, 74 million Americans saw fit to re-elect a racist, misogynistic, un-stately and divisive man to lead their country. Don’t get me wrong, there is more to the Republican Party than Trump, guns, and bibles that we probably don’t appreciate on this side of the pond. Their fiscal tax and economic policies are game changers for many voters. But it begs the question: If you can still vote in your Republican senator and congress man or woman to do all these things for you, why oh why continue to support Trump, knowing what he is?  Most likely, is that 74 million people do agree with his behaviour. That 74 million were within a few hundred thousand more votes of returning Donald Trump. Its unfathomable to think that 74 million people, in a world of eight billion, can impose their values on the rest of the globe via American interventionism and geopolitical muscle, every four years.

The American system, for all its pretence, is a rigged game, where change is almost impossible. Each state can vote for two senators, so Republican Party-dominated States like Wyoming and North Dakota, with populations well under a million, have the same power as Democratic Party-dominated states like California and New York with populations of 40 and 20 million respectively. Sounds familiar? Remember Gerrymandering in Northern Ireland that rigged the unionist vote in favour of the nationalist one? Bearing this in mind, if the Americans wanted to change the Electoral College system, Congress would need a two-third majority and three quarters of the states would also have to agree. Only the regimes of Mugabe and Lukashenko and other tyrants, can guarantee these numbers. Why would the Republican Party change the rules of a game that favours them? It’s simple – In America, you can hold power without the blessing of the majority.

So why the Electoral College system and not a majority vote? In essence, the founding fathers of America didn’t have a blueprint. Democracy did not exist and humankind had only known the rule of kings, queens, despots and emperors. Yet they refused to trust their own people believing that the common man (problem number one – no women), could not be trusted to be informed or vote for the right candidate via majority voting. Instead states were given electoral votes, based on the size of their population. States with massive slave populations like Virginia, who had a 60 per cent slave population, would wield little power if it were majority rule. The northern, non-slave states, had much larger white voting male populations. To ‘unite’ the disparate states, a system was devised to give each state Electoral College votes based on their populations. It was the only time that slave-owning states sought to legitimise the humanity of their slaves by trying to assert their state should count them. A compromise was agreed and slaves were counted as 3/5 of a person to inflate the southern states representation, and so the constitution was approved and has been run in this manner for 240 years. This is the foundation of the ‘world’s greatest democracy’ that Joe Biden has called ‘the envy of the world’. This ‘democracy’ has, five times in its history, failed to award the candidate with the most votes, the presidency – most recently Hilary Clinton in 2016. Before you assume that the independent chosen electors, who are meant to cast their votes on behalf of the states whose majority voted in favour of a particular candidate, there have been 157 ‘faithless electors’ who have gone against the wishes of their state and voted differently. Unlike Ireland, only the two parties will rule the USA every electoral cycle (though some of you may have noticed a tiny percentage of votes going to third party candidates). For all our own flaws, in thirty years, we have been represented in government by Fianna Fail, Fine Gael, the Green Party, Labour, the Democratic Left, the PDs and a myriad of Independents to give full voice to the disparate views of our nation in what is a better reflection of democracy.

Donald Trump has exposed the frailty of democracy in the United Sates of American. Let’s not pretend that a Democratic Party, led by Joe Biden, magically means the system is okay. A Democratic, blue, Joe Biden, will still drop bombs on countries around the world. It will use its muscle to make unconscionable trade deals that include arms transactions and keep people in indentured slavery around the globe, whose livelihood depends on supplying the USA with cheap goods. Guantanamo Bay will stay open, though Obama, supported by the Democrats, said they would close it.  At least he will continue a hundred-year long tradition of having a dog (a rescue dog in this case), in the White House, a sequence that Trump broke.

Winston Churchill, not exactly a poster boy of democracy himself, summed it up when he said that; ‘Democracy is the worst form of Government except for all those other forms that have been tried from time to time’. It’s certainly the worst form of government in the US of A.

I hope you forgive me for a plug, but my own history book, ‘Behind the Wall: The rise and fall of Protestant power and culture in Bandon’, has been reprinted and is for sale in shops and bookstores for Christmas. I hope it will be a good Christmas for you all. We all deserve it.

In pursuit of a Doctoral Degree

Mon Dec 7 , 2020
With a demanding job, taking on a doctoral degree is not for the fainthearted. In this article, I share my experiences of balancing both. I completed a master’s degree in 2012 and I am around halfway through a Doctor of Management (D. Man.) programme at Glasgow Caledonian University. I’m studying this on […] 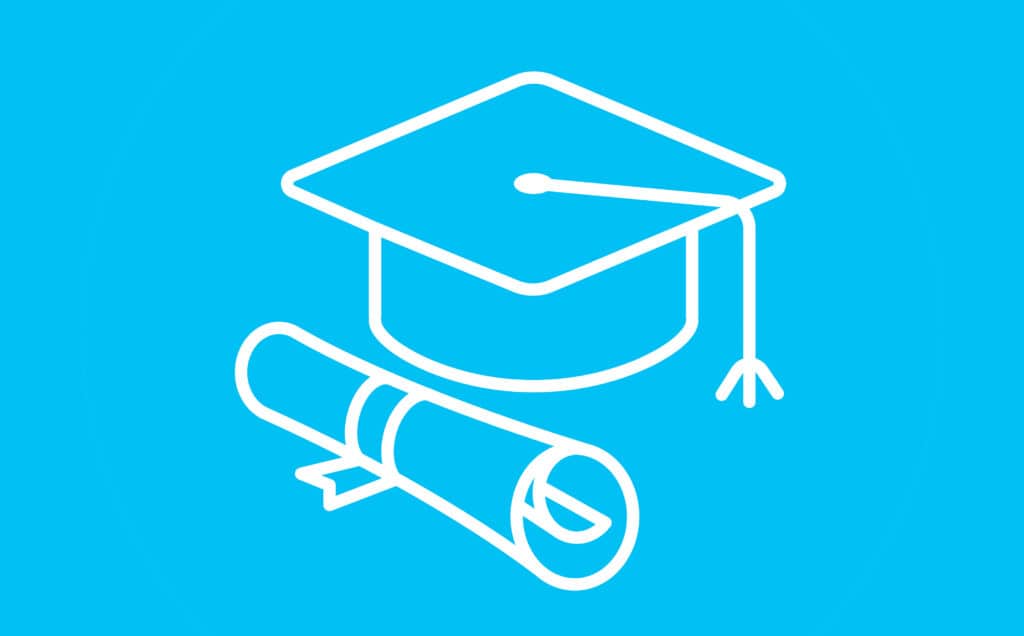