The new environmental schemes ACRES (Agri Climate Rural Environment Scheme) was introduced with much fanfare earlier this year but the shine has faded, as farmers are left disappointed when they see the options available. Achieving the headline figures of over €7,000 seems out of reach to many farmers as either costs or conditions involved are viewed as too prohibitive.

In a recent Irish Farmers Journal survey conducted ahead of the National ploughing championships, 28 per cent of farmers surveyed stated they would not be participating while a further 37 per cent were taking a wait-and-see approach. I’m also hearing from some quarters that some advisors are telling farmers to consider entering the Organic scheme rather than participate in ACRES. The payment rates are very enticing for the organic conversion so it will be interesting to see if many take that option instead. Entry to the organic scheme begins in early October.

I spoke to a non-farmer recently who attended a farm walk for the first time when they visited Carbery’s Farm Zero C project at Shinagh just outside Bandon. The individual isn’t from a farming background but has a strong interest in the countryside and environment in particular. What they said caught me off guard a little. They had never realised the breadth of disciplines required to be a farmer, never mind the scale of the finances and uncontrollable risks involved.

It’s only when you hear comments like that that you start thinking about what is involved. You need plant and animal husbandry skills, basic veterinary, mechanical, electrical and building knowledge, good financial literacy skills help too. Marketing, sales, a growing interest/knowledge of biodiversity and keeping up to speed on politics and policy changes that can impact on your business in the short and long term. On top of those you need to be able to react to market favourites and my monthly favourite topic, the weather.

I wouldn’t want to suffer from what is called the centipede effect. This occurs when a normally automatic activity is disrupted by consciousness of it. Like if a centipede had to think about everything it had to do to move one leg every morning and then repeat that process 100 times. That’s the last thing you need to do in a business like farming that has a lot of moving parts. Farming involves a lot of reacting to the different challenges that can arise on a weekly or even daily basis.

The dry spell that ran through July and August just gone was one such challenge. It was dry for nine weeks around the same timeframe in 2006 so decisions were made based on that experience.

Out of curiosity, I dug out the 2006 diary from the filing cabinet to see if I had marked the day the rain returned. I didn’t, but it threw up a few interesting bits all the same. I had more fertiliser spread by April 4 than I have for this year. What I spread across the entire farm this year is just over 10 per cent of what I spread on all-owned ground back then. That was when we had a lower stocking rate too. I had one field listed as ‘Serengeti’ in my diary and while the name didn’t stick, that field dried up like it did 16 years ago.

The lack of rain over the summer was a good test of the multi species swards, that’s for sure. Initially experimented with following the 2018 drought, they’re likely to be in some form across all the owned land within 12 months. Despite receiving no rainfall worth talking about for the last six or seven weeks and no artificial fertiliser all year, they kept ticking along. They were cost savers too as they received no fertiliser. At this year’s fertiliser prices, I’ve saved over €7,000 compared to the 2021 fertiliser bill and €25,000 if I was still using the same amount as I did in 2012. Multi species aren’t everybody’s cup of tea but it’s a case of so far so good here.

The dry spell finally broke and there was a phenomenal burst of grass growth in the days that followed. There was plenty of heat built up in the soil and that combined with the moisture levels drove on grass. The downside is that the grass was very lush and lacking fibre so stock would move through a paddock pretty fast. I offered silage to one group to add fibre and keep them content and all groups of cows got a mineral lick to boost calcium and magnesium levels and prevent any grass tetany issues. This can be a threat to lactating animals at the shoulders of the year when the same power isn’t in grass and can in extreme circumstances result in deaths.

My grazing plan is currently being planned around another TB test in early October. With this on the horizon and labour limited some stock are likely to be housed ahead of the test. I just hope this test goes better than the one last autumn.

Mon Oct 3 , 2022
Described in chaos theory, the butterfly effect is the sensitive dependence on initial conditions of non-linear systems, in which a small change can result in large differences at a later time and even in a different place. Explaining this, the mathematician and meteorologist Edward Norton Lorenz used the metaphorical example of a tornado being influenced by […] 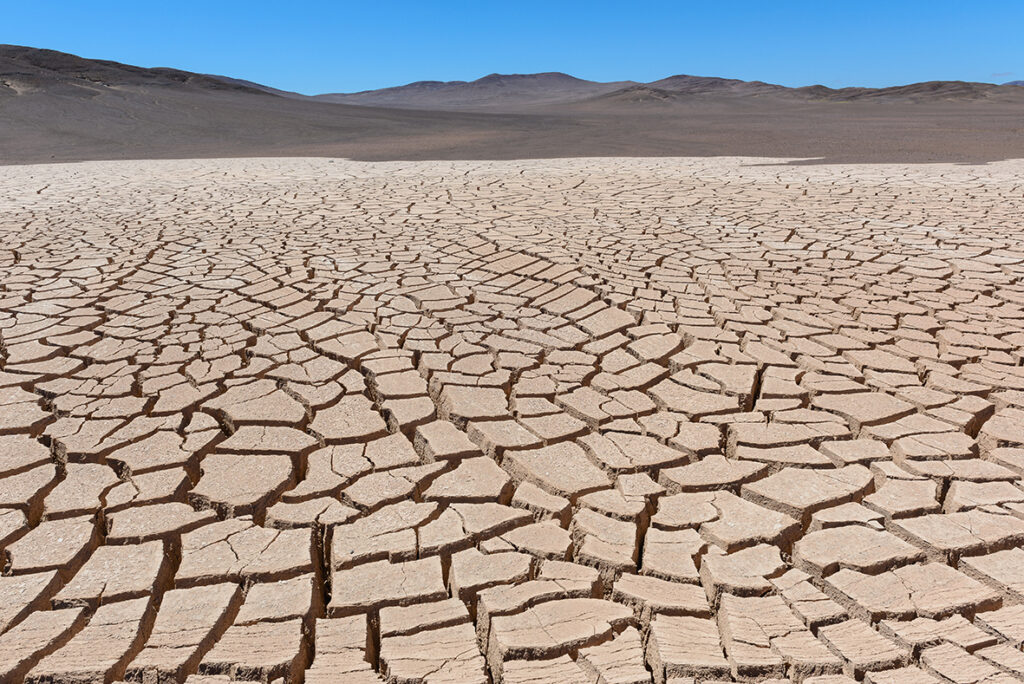