One of the great blessings that enrich our lives is birds; their colour, their habits, their eggs, but above all their song. Among the things of which we may be most afraid is the silence of birds. Rachel Carson, in her seminal work on the effects of artificial pesticides on the environment, ‘Silent Spring’, shocks; to even think of the idea is terrible. An epigraph to the book quotes John Keats: ‘The sedge has withered from the lake, /And no birds sing’.

A number of birds have become extinct in Ireland over the years. Some are making a comeback; some are probably gone forever. Among those that have gone are Bitterns, Cranes, The Golden and White-tailed Eagles, the Red and Black Kites, the Ospreys, Great Auks, Corn Buntings and Capercaillies. At the moment there are attempts to re-introduce the Eagles and I believe the Golden Eagle has been seen in Donegal.

There are a large number of factors causing these extinctions and reductions in numbers.  New large scale building projects, changed farming methods, the draining of bogs and marshes, destruction of hedgerows and the use of poisonous chemicals have led to habitat destruction and loss of traditional food sources. Not only birds, but the rest of our fauna and flora are also suffering.

There are several breeds of birds in real danger of extinction. The Corncrake, that raucous but lovable bird of our youth, has disappeared except in a few parts of the country. Corn Buntings are almost certainly gone, as are Quail. Grey Partridges and Red Grouse are endangered.  Birds like Ring Ouzels, Nightjars and Cuckoos are becoming increasingly uncommon. Even common garden birds like Song Thrushes and House Sparrows have suffered serious declines in number. Birdwatch Ireland have listed species that are in serious decline. The Red List shows birds that have declined by more than 50 per cent in the last twenty-five years. On the Red List are the Barn Owl, Black-necked Grebe, Chough, Common Scoter, Corncrake, Curlew, Grey Partridge, Hen Harrier, Lapwing, Nightjar, Red Grouse, Ring Ouzel, Red-necked Phalarope, Roseate Tern, Twite and the Yellowhammer. Among other birds also in danger are the Grey Wagtail, Stonechat, Snipe, Skylark, Sand Martin and others.

One of our extinct birds, about which a well-known Irish poem was written, is the Bittern (An Bonnán Buí) and the poem of the same name was written by Cathal Buí Mac Giolla Gunna (1680-1756). Bitterns are large water birds, slightly smaller than herons. They have an overall streaked light-brown colour, with a black cap and white throat.  The stout yellow bill is long and pointed. They are birds of quiet reed beds. They are best known for the ‘booming’ call of the males.  The sound is somewhat similar to that produced when one blows across the open top of a bottle. To hear a Bittern in the reeds in the early morning is haunting. The sound is an otherworldly expulsion of air. Oliver Goldsmith described it as ‘dismally hollow’ and it seemed to come from ‘some formidable being that resided at the bottom of the waters’. You are very unlikely to hear a Bittern in Ireland but they can still be seen and heard in parts of Britain.

Bitterns were once common breeding birds in Ireland. Their numerous names in the Irish language, multiple literary references and its use in many place names attest to their being here in large numbers at one time. In fact they were here up to the middle of the nineteenth century. Many of our larger bogs were drained in the nineteenth century and now we no longer have any reeded wetlands large enough to sustain an indigenous population.

The boom of a Bittern was regarded as a warning from the spirit world and this may be one possible source for the wailing of the banshee. Like some other birds, it was believed that a Bittern’s boom was the cry of a departed soul from purgatory. Goldsmith, who grew up in Ireland in the eighteenth century, tells us that in his childhood he remembered that the locals were terrified of the birds’ call. They believed it presaged some sad event. If someone subsequently died, the Bittern, which they called the ‘night raven’, was blamed. Their name in Irish, Bonnán Buí, translates roughly and poetically as ‘yellow siren’. Alternative names in Irish are Béicire (yeller), Bonnán léana (the water-meadow siren), Tarbh Curraig (bog bull).  In English they are also called, in various places, Bog Drummer, Night Raven, Brown Crane, etc.

In Ireland as in Britain, Bitterns were highly regarded for the table by nobility and royalty.  Their culinary and medicinal popularity may have contributed to their extinction here.  Seamus Heaney’s translation of the first verse of ‘An Bonnán Bui’ by Cathal Buí Mac Giolla Gunna goes as follows:

Your bones are frozen and all caved in.

It wasn’t hunger but thirst and craving

That left you floundering on the shore

What odds is it now about Troy’s destruction

With you on the flagstones upside down,

Who never injured or hurt a creature

And preferred bog-water to any wine?’

Mon Jan 17 , 2022
“One house would be attacked and the next spared, there was no telling who would go next and when someone said goodbye to a friend, he said it as if forever. In a few days the town became like a city of the dead. The great county infirmary hospital was […] 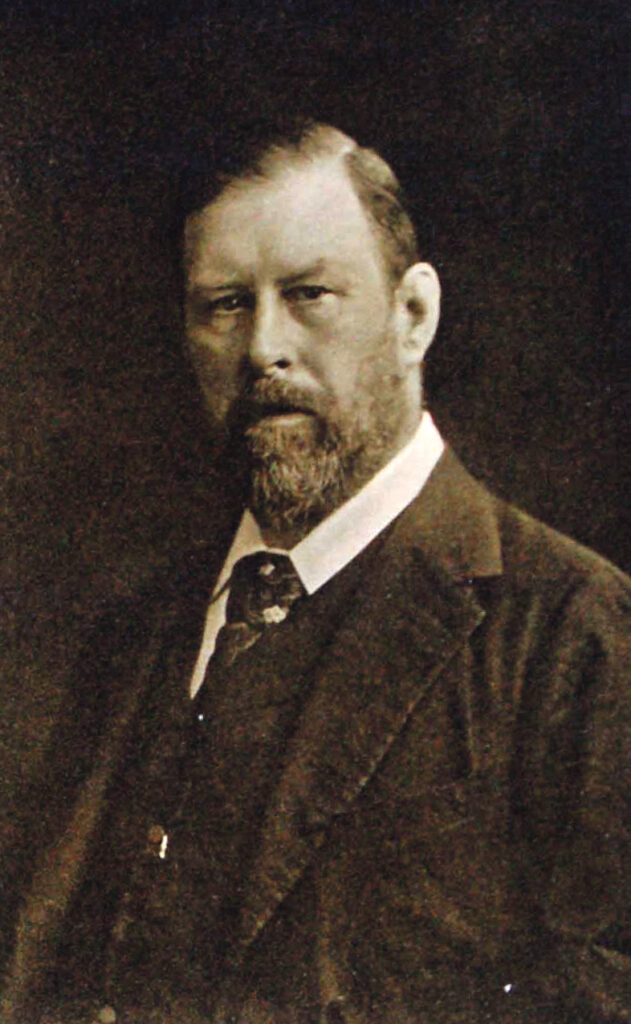