The word ‘unprecedented times’, to describe the current scourge that is raging across the globe, has become a daily soundbite amongst our politicians, our media and our public. In my unqualified opinion, they seem to be trying their best, in particular when you compare them with the basket cases that are the USA and UK.  But when one examines the John Hopkins Research Centre, daily Covid -19 figures (www.worldometers.info), Ireland alarmingly, is high up that list both in terms of infection rate and more so mortality rate (when you consider per head of population – even more so). Almost certainly, countries have different rates of testing and reporting, so it’s fair to say, the table is not an equal playing field. That withstanding, a small nation of five million should not be that high up in the league table – ‘in my unqualified opinion’ – that is.

So is it unpatriotic to criticise your government when there is a national emergency? Do they not deserve leeway in times like this where there is no road map?  Our opposition has been mute, our media polite. Leo seems an honourable man – but the free ride he is getting is certainly ‘unprecedented’. Politically we are in a vacuum. As I write, we are over ten weeks without a new government. But Leo changed his mind about respecting the decision of the people for a change in government and thus going into opposition, but Leo ‘is an honourable man’. Micheál Martin swore to the electorate he was unwilling to prop up FG because people wanted them out – but Micheál said he is willing to work with his archenemies for the good of the country – ‘and Micheál is an honourable man’. We have heard the wartime rhetoric and claim for unity in a time of crisis. So when the Green Party called for a national government to navigate collectively through these unprecedented times, he was ignored – ‘but Leo and Michael are honourable men. But if I were to stir your hearts to mutiny and to rage I would do Leo wrong and Michael wrong.’ Those with a classical or Shakespearian interest will know I have borrowed from Antonio’s funeral speech of Julius Caesar. He was not permitted to criticise the new power brokers that were Brutus and Cassius – but in this brilliant funeral oration, he placed enough doubt in people’s minds, to ask them to question the motives of their rulers. So should we question ours?

Here is another phrase that is often used by politicians – ‘we can’t interfere in the market – even if there was an emergency’. It is easy to forget we actually had a national emergency before the global one. It was called the housing crisis. The conversations usually went something like this – ‘Under no circumstances is it possible to freeze rents we can’t interfere in the market. I know we bailed out the bank with your taxpayers’ money – but under no circumstances can we tell them to go easy on people who are struggling and freeze mortgages repayments. I know childcare is an issue but we have given all parents two free years of child care – but the child care providers – you won’t be getting our help to run this vital need. We have full occupancy in our hostels and we are trying all we can to home the homeless but there is nothing more we can do.’ And then like magic, the old ‘unprecedented times’ arrives, and all changes.

So let’s have a critical look at some of the burning issues that are hidden behind the all-encompassing media coverage of Covid-19. Homeless people are now getting shelters in unoccupied spaces – something we have a lot of in the state. With rents unprecedentedly high, (There’s that word again!) will our next government decide, yes we can freeze rents now? The sacred cow – the banks – still owe the people for bailing them out in 2009. Will we see interest rates on a par with our European neighbours or will it be back to – well we can’t interfere in the market? The nurses are called heroes but not paid like heroes. I suppose now that they showed their ‘worth’, the government will have to reflect this in financial terms. Finally, the embargo on nurses and medics has been lifted to deal with this crisis and rightly so, but what did we have a few months ago? Funny how when we were crying out for nurses and medics then, the government and the party that has propped them up, couldn’t do it. It seems that having corridors of patients waiting on trolleys for cancer treatment, heart treatment, stroke treatment, isn’t a crisis. Where there’s a will there’s a way – right? When they talk about frontline staff, will the men and woman behind the tills and those who stack our shelves for minimum wages and poor contracts, while all the time being exposed to a virus that the rest of us must shelter from, be remembered? Or what about the people who clean hospitals and care homes? They also are spoken of as heroes – but let’s see if the government rises the minimum wage and forces the big retailers and agencies to offer their workers decent contracts, give them security and fair hours of work.

Secondary and primary school teachers (I am one of those fortunate few) have been paid their full salary and have the security of going back to work. Yet preschool providers don’t have any security despite being a vital cog in our education system. Will the state actually provide what the nation is screaming out for – a state run childcare system that provides security to the childcare educators and employers, guaranteed salary and security of employment akin to their other educationalists in the sector. Or should we put up with the apartheid and hypocritical system of saying how vital they are but not supporting preschool and crèche owners, who have to pay rent, pay staff, pay for materials and pay for overheads. Imagine me turning up for work to teach my classes and at the end of the day, pay for the electricity I used, pay rent for the room I taught my kids in, pay a resource teacher who may be in my class for a child with special needs and sign on the dole when schools are closed by the state for holidays – oh sorry you can’t get it – you’re a self-employed childcare provider. Suck it up for the summer!  I don’t have to worry about enrolling children, hiring an accountant to sort tax returns and do maintenance on my room. It’s ridiculous what’s asked of them, and for such paltry wages. Society entrusts them to mind our cherished ones, but we don’t reflect that in their conditions. If this were the case for secondary and primary schools, we wouldn’t have any; no teacher one would be daft enough to take on those conditions. Yet that’s what we expect from our preschool teachers. And if the Covid-19 virus has taught us anything, it shows how vital they are, so mums and dads can go to work, and that home tutoring isn’t so easy, and how children need to be around other children.

Here’s another soundbite we hear all the time. That somehow, this crisis will make us the better. We will be closer as a people and realise that materialism isn’t everything. It never is when you have everything already – except expenses for the odd laptop that TDs have told us they need to be given, to work at home – but I’m sure the TD’s will get that one sorted too. After all, they live in unprecedented times. 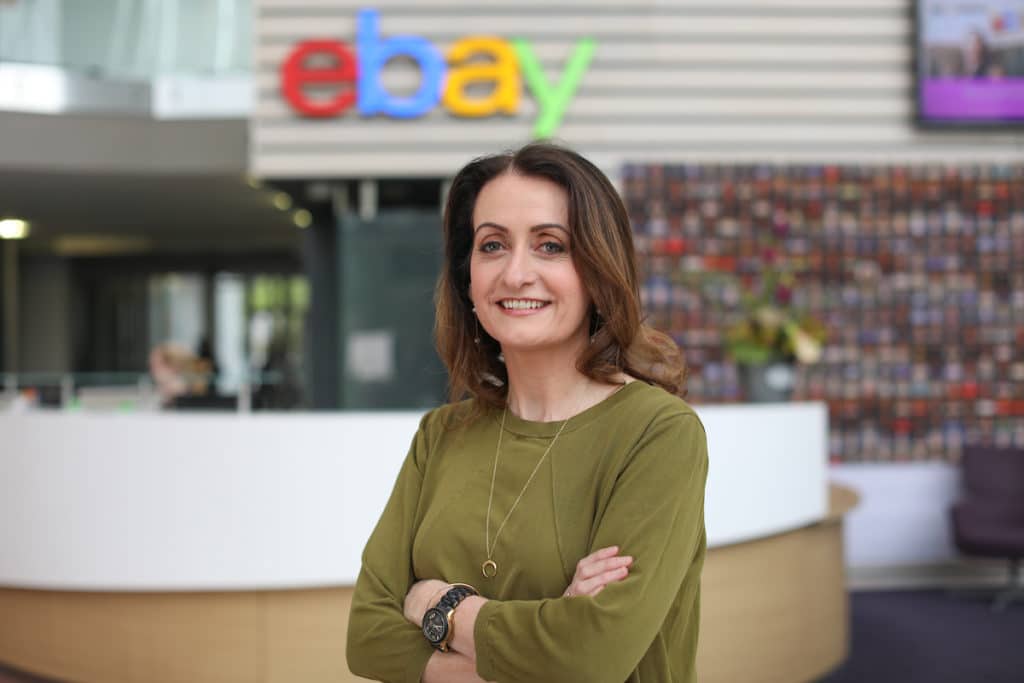