As mentioned last month, there are four steps involved in becoming pregnant. These are ovulation, fertilisation, transportation of the fertilised egg and finally, its implantation in the womb.

Approximately, one in four women who seek help for infertility have ovulation disorders.  This means that they are not ovulating or are ovulating infrequently. These two issues are closely associated with imbalance in the hormonal system and the reproductive hormones produced by the hypothalamus and pituitary are the most likely culprits in in this situation.

One relatively well-known hormone imbalance is polycystic ovary syndrome (PCOS) and this is the most common cause of infertility in women. Insulin resistance, obesity, excess facial hair growth and acne may all be present in cases of this hormone imbalance. If there is a history of diabetes in the family, this is one hormonal issue that needs to be addressed sooner rather than later. In this situation, severe acne as a teenager should be investigated and addressed through diet, exercise and natural medicine so that it does not develop into a more serious issue, such as infertility or diabetes, later.

The best way of reducing weight for women with PCOS is to lower carb intake, eat plenty greens and incorporate fibre into the diet. Protein amounts should be approximately 15 per cent of overall food intake, with fat being an important component of the diet also. A low glycemic index (GI), low carb diet is therefore the most advantageous diet for women with PCOS. I have also mentioned fibre and the recommended daily intake is 14grms per 1000 calories…quite a lot. Healthy fats should also be included in the diet and avocado, olive oil, coconut oil, and nut butters fulfil this requirement. It goes without saying that processed food and all sugar should be reduced DRASTICALLY. Chronic inflammation is associated with obesity and this in turn is increased by sugar and processed foods. Calendula tea or green teas are both suitable for helping to reduce the constant low-grade discomfort that accompanies this type of chroming inflammation.

Taking time to eat, rather than gulping down food as if one was late for a bus, is also important. Putting down the knife and fork between bites helps to slow rushed meals as does chewing each bite 5-10 times. Each bite will be so thoroughly masticated, that satiety occurs.

Regular exercise will help women with PCOS lose weight and this needs to increase over time to about an hour, three times a week and be moderate in intensity. It goes without saying that a good sleep routine is essential to maintaining and restoring health, as is the practice of meditation, qi gong, or yoga. Any one of these three will work at a deep level, at the very core of your being, thus reducing stress and creating an interior balance.

Skincare Christmas gifts for her

Tue Dec 8 , 2020
Looking for the perfect Christmas gift for her? Hello skincare sets! From stocking filler ideas to splurge-worthy items, I’ve rounded up the coolest beauty must-haves that any skincare loving mum, daughter, sister or friend would appreciate receiving this festive season. And as it’s more important than ever to support Irish […] 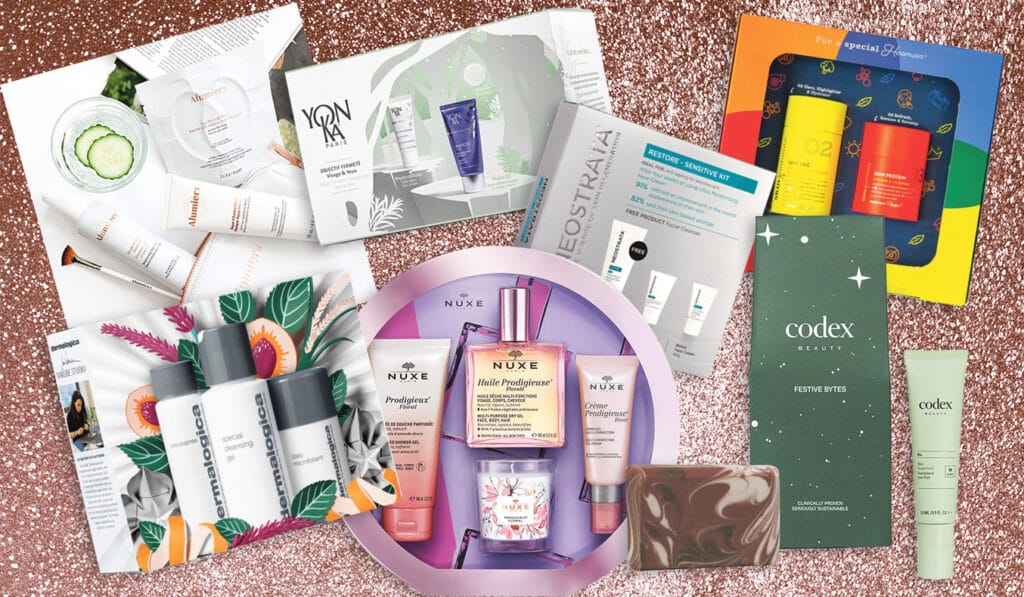