Commemoration can be a dangerous thing. Just ask President Higgins. The diplomatic corps in Ireland and Britain must have been working overtime, when the President turned down an invitation to “mark the centenaries of the partition of Ireland and the formation of Northern Ireland”. President Higgins is not just an experienced politician, he is a scholar of history and understood that his attendance at this event was impossible. He publicly stated that, “We must do everything we can to support each other’s events, but if this event is titled as it is, and structured as it is, it would present difficulties.”

No matter what the framework of the Good Friday Agreement and improved relations between North and South, asking the President of Ireland to commemorate hundred years of the division of Ireland, put him on an inevitable path to controversy. While he understood the desire and right for Unionists and Loyalist to celebrate 100 years of Northern Ireland, inviting Michael D Higgins was at best ill-thought-out, and at worst a sinister move manufactured to stir the simmering pot that is boiling in Ulster. Take it from another perspective. Would you expect Unionist politicians to come to 1916 Rising commemorations? Far from being simply marking historical events, memorials and commemoration can have far more reaching effects.

Myself and my colleague Alan O’Rourke have spent over three years tracking down all commemorative monuments from the 1914-23 period in Cork County and City. It was a vast odyssey, searching for 1916 monuments in the tiny hamlets and the historic towns of Cork; tracking over fields and ruins to discover hidden Civil War memorials; to exploring the Great War monuments, which are predominately in the Protestant churches. From the famous to the obscure, we traced, mapped and photographed 370 monuments in total (commemorating 433 events), many of which are discussed in our new book called ‘Monuments To Our Past: Understanding and Commemorating the Revolutionary Period 1914-23’. From that, a selection, about eighty of those sites, are discussed in detail in the book.

Not only do I explore the history of the event or persons involved, I also examine the cultural, linguistic, symbolism and structure of these commemorative structures. Alan has created a series of maps for the book that show their geographical spread. This will give one a sense of the expanse and active zones of the conflict and a physical footprint of our past. We also have attached co-ordinates, which means the public can explore for themselves and take a historical trip into the past. The book was kindly funded by Cork County Council Commemoration Committee, which included Conor Nelligan and Paul Hayes. Once the book goes on sale, you can also look at the maps and data base, that we will share on www.heritagemaps.ie.

While a lot had been written about these events, our books aim to explore the concept of commemoration and discuss its significance. Who gets remembered and perhaps more poignantly, who is forgotten? It won’t surprise many readers that the dominant memorial of this period are the War of Independence monuments, totalling 193. After all, Cork was the most active and bloodiest theatre in this conflict. Communities are generally united in celebrating these events. Cork is littered by ambushes, many of which are commemorated: Some successful engagements, others not so. Kilmichael is of course one of the country’s most famous, but the Dripsey or Clonmult monuments tell the tales of IRA disasters too. 1916 monuments, formerly quite sparse, exploded during the centenary celebrations in 2016. This reveals a picture of the true extent, of Cork’s connection to the Easter Rising, which is tackled in the book.

The Civil War monuments are a lot trickier. How does one commemorate an event, which divided families, as well as split the social fabric of Ireland? This made a fascinating case study. There are only 48 of those in the county, 34 which can be considered republican, whereas there are only eight Free State Memorials. The language of the Republican memorials often communicates unfinished business or tend to claim a continuum from the WOI. Captain Kennefick’s monument in Coachford, uses language, which is no way conciliatory, declaring he was ‘killed by traitor’s hands’. Free State soldiers are less represented, often because those who were killed were not local, but also there was not a will to do so in Cork. One of the exceptions to this was the Celtic Cross erected to the men blown up by a mine outside Macroom. The explosion was so large, body parts were found in far flung fields.

We also included the ever-growing Great War monuments. Far from celebrating one of the most destructive wars in humanity, the memorials tended to be private mourning for lost ones, many of whom were never returned to be buried – lost in the muddy trenches of Europe or the icy waters of the Atlantic. In the main, they were only displayed inside the churches of Protestant communities. This could be captured in marble, brass, or if you were from a wealthy and influential family, on a stain glass window. Sadly, any association with British military in the new Free State was problematic and commemorating your lost father, bother, husband who wore the British uniform, was more challenging for Catholics. There were some early exceptions in the 1920s such as memorials that were erected in Cork City or Kinsale to the Great War dead. More modern outdoor examples are to be found today in Fermoy, Midelton, Bandon and Castletownbere. A memorial in Lislevane in Barryroe, commemorates many of the ordinary sailors and stokers who perished in the Battle of Jutland.

At the turn of the century, there has been a small but significant effort to commemorate another type of Irishman. RIC (Royal Irish Constabulary) and DMP (Dublin Metropolitan police) are now being commemorated but not without some controversy. Michael Collins lamented that the IRA didn’t feed into their loyalty to Ireland. Instead they became the predominant target in the first phase of the WOI. It wasn’t without good reason, given they had arms and munitions that the IRA desperately needed, but they also had intelligence that could be used against potential nationalists. Ultimately the police became contaminated by the arrival of the black and Tans and Auxiliaries, when they arrived to supplement the crippled force. The book reflects on these commemorations that seek to put an emphasis their Irishness and place in the community. When the state naively agreed to stand over a commemoration of all RIC forces, including those Auxiliary forces who died in this period, it was met with such outrage that the commemoration was cancelled. Can the old RIC be treated separately?  One of the examples I analyse, is the memorial to the Auxiliaries who died at Kilmichael. This memorial is currently lying in the basement of the Museum in Fitzgerald park, but should it be on display for historic purposes?

Another quite startling aspect to come out of our research and findings, was that just a paltry 24 monuments mentioned are commemorating women. Of those, only five were dedicated to women alone. This is part of a wider and more far-reaching debate about who ‘deserves’ commemoration. Society tends to reward and revere the gunman, but what war can be won without intelligence gathering, safe houses, support, often provided by the women? The great Napoleon famously said, “An army marches on its stomach”. Tied in with the need to recognise women is also the need to pay respect to these roles. Of course, martyrdom or death is perhaps the greatest reason why many are commemorated, and it was an era where women were not executed or shot, in the main. However, with more light shed upon the activities of Cumann na mBan and other female revolutionaries, they are finally getting their recognition in the press and in print, but not yet in stone and metal. The Foley sisters outside Killa in East Cork, are amongst the small number of women to be commemorated on a plaque in recent years. One of the sisters, Breed, has an amazing story. With access to archives like the IRA pension records, now open to the public, one can explore for themselves, the extent of female participation in the revolutionary period.

Finally, we explore one of the most tragic sides of this period – civilian deaths. Civilians far outnumbered combatant deaths, yet are hugely under-represented. In total we found only 21 civilian monuments. Why do they continue to be ignored? There were as many killed by the IRA in this period, as there were by the British forces. Would commemorating their deaths take the shine off the heroic deeds of the IRA? Is it too painful to admit the mistakes, as well as victories of the IRA? The Upton ambush is an excellent example of this. This was a disaster for the IRA and they lost four men in the train attack. They are commemorated there on a monument. Yet the civilians killed in the crossfire are forgotten. Commemoration is a dangerous thing. Find out more when the book goes on sale from November the first. The official launch, by John Borgonovo from the Department of History in UCC, will be in the Munster Arms Hotel in Bandon at 7:30pm, Saturday, November 6. Hope to see you there. 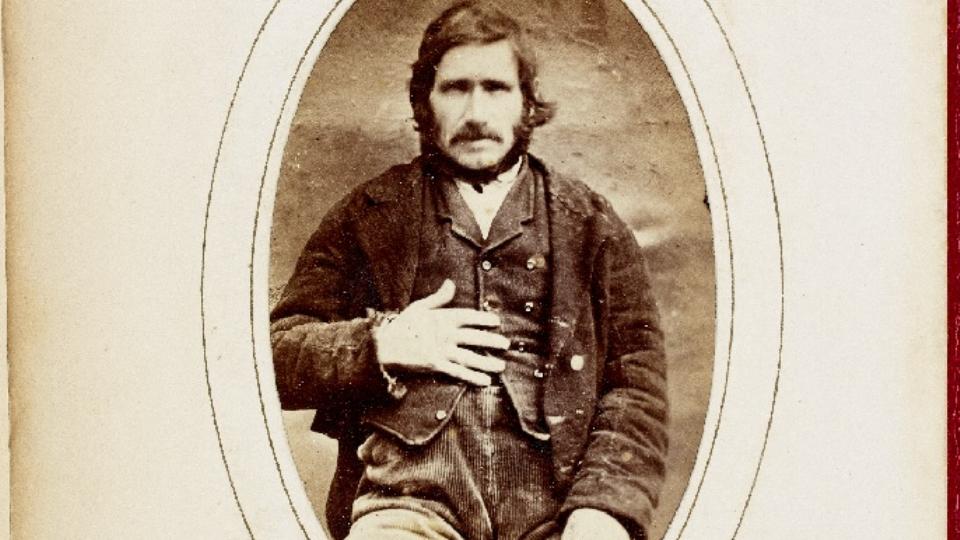