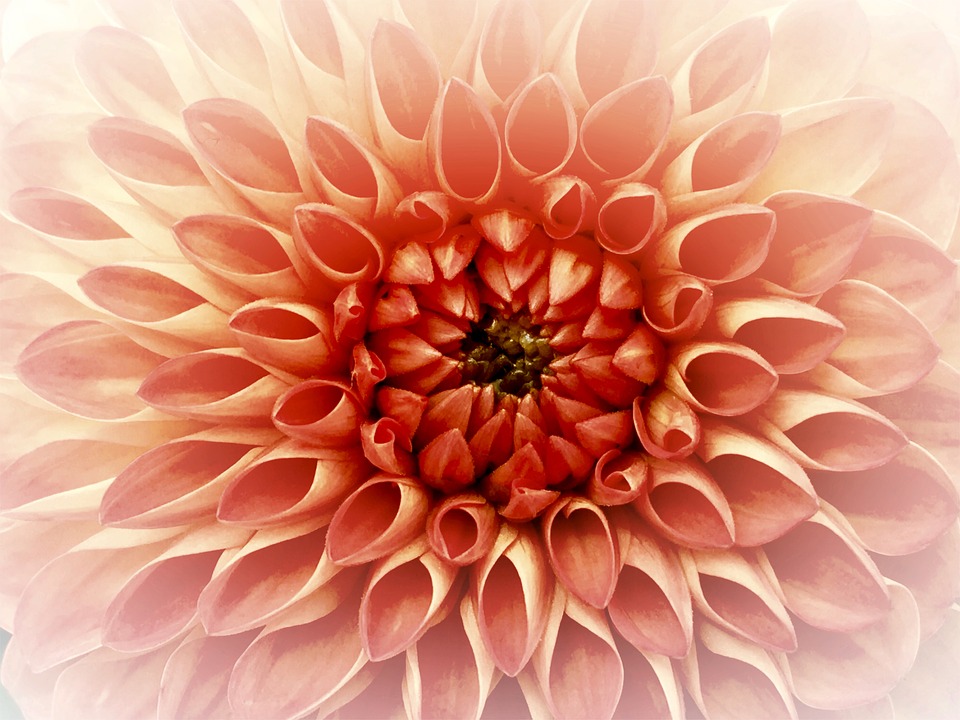 They say that time speeds up as you get older, and I for one can attest that it is speeding up for me. Where did the last decade go? In fact, where did the last 20 years go? It’s a funny feeling to look back to the pre-Boom/Bust/Brexit days as we moved from the 20th to the 21st century. Remember worrying about the Y2K bug? That was at a stress level of about one compared to what we worry about today. We seem to regularly hit levels of 11-plus until something else happens in the news that makes us realise there are still a lot of more levels on the stress dial.

In fact, looking back sometimes feels like remembering a different planet all together. Back in 2000 the coming century seemed full of promise. Sure, there were lots of problems brewing, but we had the means and intelligence to deal with them. It felt like the only way was up. The Boom was on the way, and you could feel it.

Then again perhaps my memory is simply clouded. Maybe I remember 2000 as a less fraught time in the world because I was still spending most of my day driving around West Cork picking children up or dropping them off (while struggling to keep a big old house running, and trying to make a living). Twenty years ago, my eldest was 19-years-old, while my youngest was only eight-years-old. In between were daughters navigating the exams, social pressures and extracurricular activities of secondary school. Keeping up with the news is something I had little time or energy for back in 2000- and actually getting out there and doing something to make things better was impossible to fit into an already crammed 24 hours.

I do feel that we were generally less worried about the state of the world than we are today, and with good reason. The first days of the new decade have been pretty bad so far with Australia on fire and tension rising in the Middle East. And yet I feel a small change in the air. For all the bad news, it feels like we’re finally turning a corner. Like a little light shining ahead. It seems to me that people are a bit more positive. It’s not that things have got better. If anything, they seem to be getting worse. But there is a shift.

I think it’s a two-fold change. The first is gratitude. As we watch Australia burn, or war destroy people’s lives, we see how very lucky we are to be here in West Cork. We still have much of what has always made living here so very special, from landscape to community, from fresh food to craic agus ceol. It is a blessing to live here and I for one am grateful

The second stems from the first. This place is precious, and we want to care for it. There is a definite move to action in the community. The number of new initiatives to plant trees, or reduce plastic, or debate our futures are increasing every month. Likeminded people are doing what they have always been best at here in West Cork: getting the job done.

The next twenty years could well bring some drastic changes to our planet. It’s time to have a look at our own back yard and see what needs to be done to get ready for that future. I have no doubt that this community has the know-how, energy and good will to rise to the challenge.

I recently came across a meme which sums it up for me:

“Why? What is there to be optimistic about?” asks her friend.

“I know there will be flowers,” says the woman, “because I just planted some.”

Making way for the new

Mon Jan 20 , 2020
“And now we welcome the New Year, full of things that have never been.” I no longer make New Year resolutions, but I deliberately set aside time to reflect on the year gone by and set intentions for the coming year. I am incredibly grateful to have welcomed in this […] 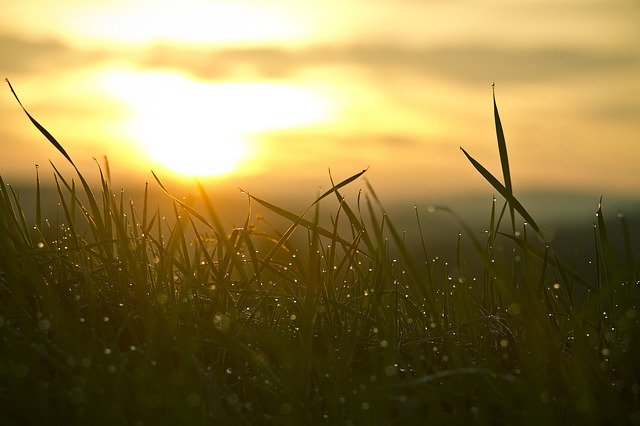