Before you ask – No my house has not been painted yet. Every week this August we have looked forward to D-day the following week, only to have our hopes dashed by heavy rain on Monday morning, or the disappearance of our painter who was busy finishing up some inside work that he had taken on when it was raining the week before. It seems we have entered a twilight zone loop (think Groundhog Day) where we get to go back to where we were ten weeks ago every week. I’m not quite sure what to do. Surely there are people who painted their property this summer?

In fact, I know there are. I can see the results as I drive around West Cork; which is how I noticed a worrying trend. Back in May (when I was still full of hope for a newly-painted house to show off at mid-summer) I was choosing colours when the painter suggested grey. As we have lived in an unpainted, grey plastered house for over 25 years, I saw little point in spending a large chunk of money to paint it the same colour. I also thought it an unattractive choice, despite being assured by the painter that it was very popular.

He was right. As I drove around this summer it was clear that grey is trending.  When it comes to West Cork buildings this year, ‘Grey is the Colour’. Grey is on trend from cottages to hotels – which is terrible. Grey is worse than the ubiquitous magnolia that was all the rage a few years ago. Grey is, at best, boring, and at worse, macabre.

This ghoulish look is popping up all over the place from McMansions to bungalows. The most successful grey makeover is the local Garda station. Though I rather liked the raspberry ripple pink walls it used to sport, I must admit that the new paint job gives the building a more appropriate gravitas. Not so appropriate is a rural pub I frequent. It has had a makeover in a deep dark grey, with battleship trim. Frankly, it looks like a small funeral parlour.

Years ago, there were only three colour choices in house paint: Virgin Mary blue, Postbox green, and Poverty brown. All that changed with those funky in-house paint-mixing machines. Now, house owners can choose from a wide palette. There are, I’ll admit, some people who go a bit lula in their choices. But I’d rather see a violently purple cottage with a neon green trim, than another grey on grey building. At least the ‘colourdy’ houses pop in the landscape on a wet day. Irish skies are often grey and low. Is grey popular because people want to blend into the skyline? I suspect that it is perceived as an elegant choice, like magnolia was in its day. Unfortunately, elegant is often confused with safe and unobtrusive (in other words boring). I blame all those home improvement shows on the telly. (You know the ones that try and convince us that we should live in an all-white hotel lobby in Malaga). It’s either that or there has been a massive sale of grey paint on this summer.

On a completely different note, the garden is flourishing. We have been eating a delightful variety of fresh veg every day. The star this year is an Italian trumpet squash that has taken over the back of the polytunnel, turning it into a lush jungle of giant green leaves and weirdly wonderful long, curvy, pale green deliciousness. Outside, the runner beans are in full swing, as are a beautiful variety of purple haricot beans, and some surprisingly yellow pumpkins. The raspberries have really come into their own this year. We had a bit of a scare when they started to ripen. The fruit cage was crawling with wasps drilling into the fruit, who were very territorial. Thankfully, we realised that wasps are like chickens. They put themselves to bed early. Once the sun goes down, we can pick raspberries without risking being stung (the bumblebees are still hard at work, bless them). The fruit cage is so productive that there are plenty left for us after the wasps have eaten their daily share. Fingers crossed, the sun will shine in September, so the bounty can continue. If it rains, it will all rot. But if it’s dry and sunny, we’ll be eating, freezing, and making jams for the month. Better yet – my house might get painted. Not grey. Red.

Tue Sep 10 , 2019
Kieran Doyle I find it incredulous that the new Junior Cycle now makes it possible to offer history as a choice subject, rather than core. Especially, as Ireland is enjoying a renaissance in history, particularly at local level. Those who believe this is the correct way to proceed are in danger […] 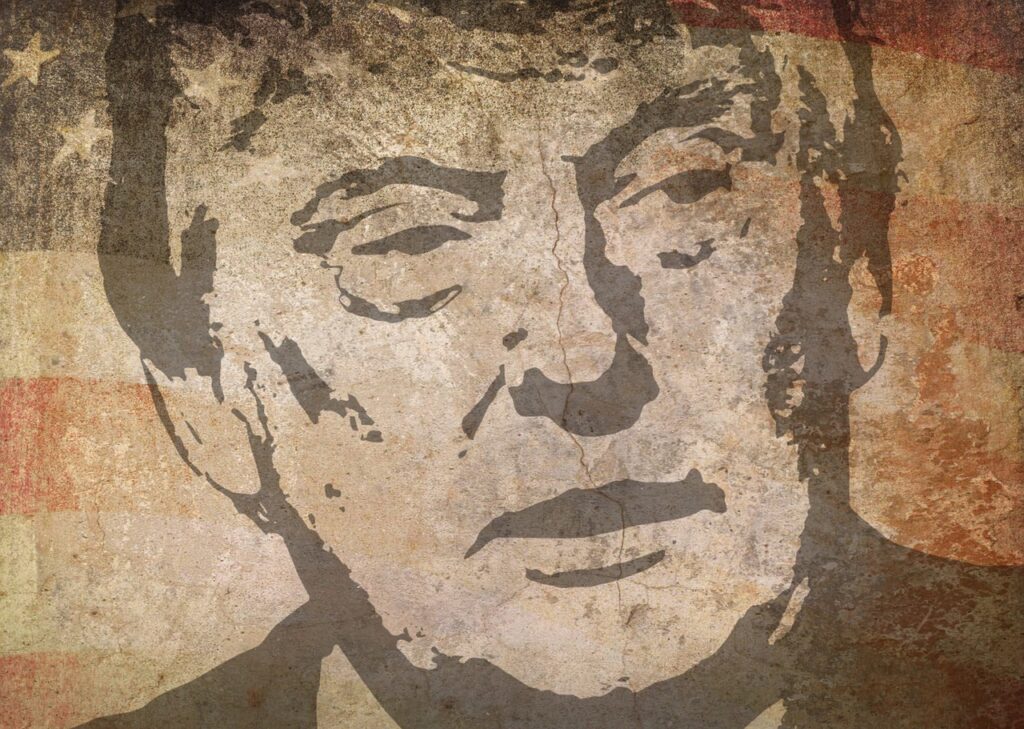