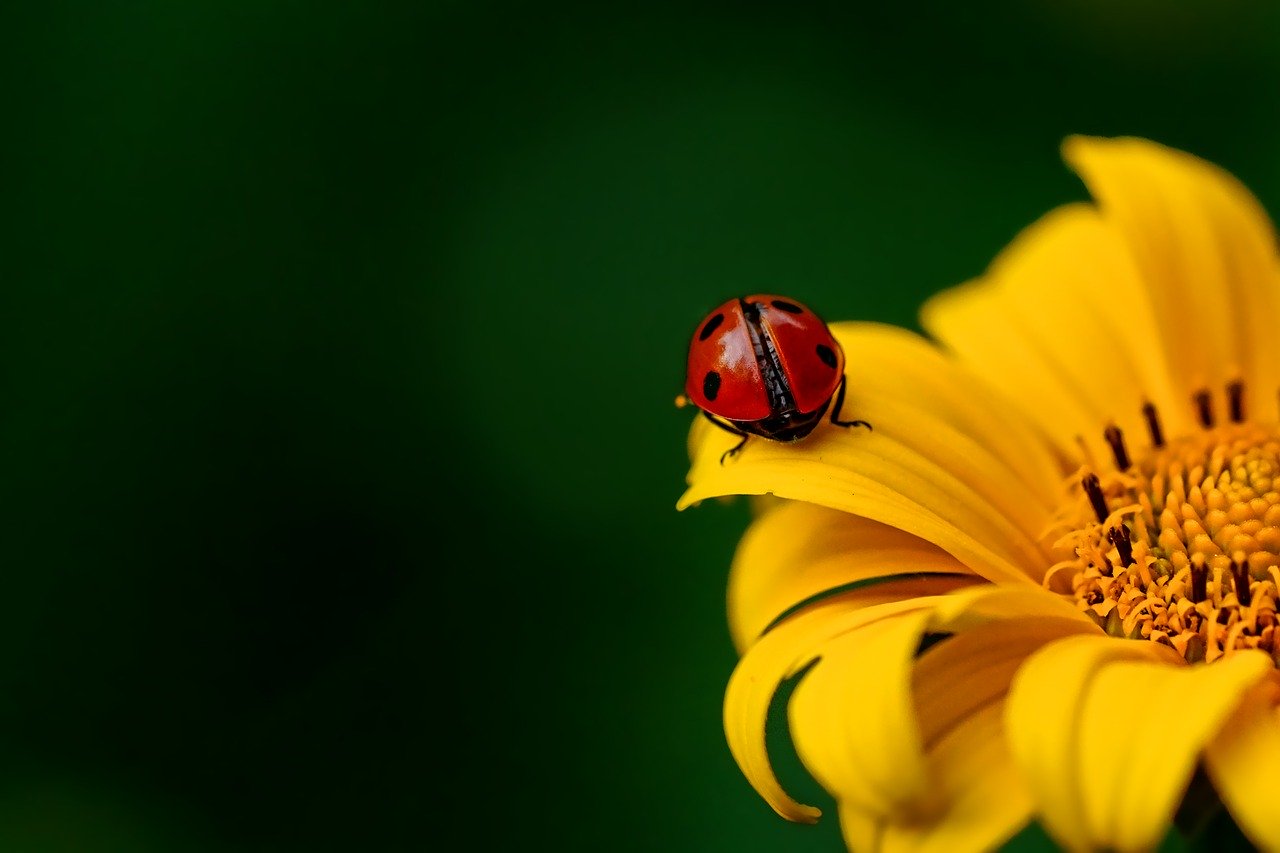 It’s that Spring time of year again. The light is back. The winter cobwebs are suddenly visible everywhere, and I am infused with house cleaning energy. It seizes me every Spring, but this year it has started early and threatens to actually make a big difference.

It’s not the weather, which has been rather abysmal – though we have thankfully been spared the worst of it. It’s not the daffs, which are bravely being battered by the fourth storm in a month, as I write this. It’s not even the amazing display of snowdrops this year, nor the shy return of our single crocus. It’s having a project manager. Like 46 per cent of parents of 25 to 30-year-olds in this country, I have an adult child who has moved back home. Daughter #4, youngest and perhaps the most attached to the family home, is back, and has taken on spring cleaning as a personal crusade. Move over Marie Kondo. My daughter is in the house.

By the way, talking about Marie Kondo (the house tidying guru, I am not a fan of her Konmari method of decluttering. Here is Marie Kondo herself explaining how she came to formulate Konmari:

“I was obsessed with what I could throw away. One day, I had a kind of nervous breakdown and fainted. I was unconscious for two hours. When I came to, I heard a mysterious voice, like some god of tidying telling me to look at my things more closely. And I realised my mistake: I was only looking for things to throw out. What I should be doing is finding the things I want to keep. Identifying the things that make you happy: that is the work of tidying.”

The idea is that you pick up each object and ask yourself if it sparks joy. If it does, you keep it. If it does not, you get rid of it. That is a problem right there. There are no shades of grey in my materialism. I could keep it all or throw it all away. Yes, I would be upset to lose family photographs, or my children’s drawings and letters; but I would get over it. It’s not as if I look at these things every day. In fact, most of these mementos are only rediscovered when you are having a big spring clean – which is why it takes so long. On the other hand, I could weep at giving up a bit of broken pottery I found while walking in the Alpujarra mountains and which sits in the porch, along with some very interesting rocks from the river in Coomhoola, and pine cones I picked up in the front field. The fact is that the vast majority of objects, books, and bits and bobs that have accumulated around the house over the past 25 years all spark joy. Then again, I could happily live without them.

And that’s the problem. We think that we keep stuff because they are pleasing, or useful, or show us in a good light to visitors. I keep things because of stories…It must be a professional hazard. I could keep an old lighter that does not work because it tells a story of when we went to Tobago.

My criteria for de-cluttering is very different. There are two questions: “Could this be useful some day?” and “How will this be disposed of it I chuck it? Will it end up in landfill?”

The first question is why I battled to keep a length of old blue rope that we found when clearing out the back-back hall. It’s a really handy length for tying up a gate, or holding down the boot when transporting a ladder, or tied into a bridle to catch a horse (which is probably what it was last used for, considering the way it’s tied). The second question started out being the reason I had a large pile, now a neat large bundle, of dirty plastic coal bags. I was loath to chuck them knowing that they were too dirty to be recycled. However, when we were laying new garden paths, I decided to use them instead of that very expensive black plastic you buy to keep down the weeds. #Winner. I now keep the old bags for the garden (BTW I have loads if anyone is planning some garden paths.)

I have explained this to my project manager, and she has been very understanding. She does however demand that I consider how to store the stuff that I feel might come in handy, or can’t bring myself to take to landfill – hence the neat bundles of coal bags.

So far, we have re-organised the pantry and the back-back hall. She has gone through all the kitchen knives (we had close to twenty – most not very sharp) and bought one of those magnet thingies that you put on the wall to hold the good ones. We are slowly going through the garage. The rest of the house is being re-organised as well. The lounge looks like Victoria station’s lost luggage, as we park stuff that I can’t quite decide what to do with yet, but we’ll get to them. Our trips to the charity shops and recycling centres are becoming almost daily as we plough through it all.

It’s already made a real difference, Roll on summer in a tidy, de-cluttered house!

Mon Mar 9 , 2020
DNA testing for genealogy is becoming increasingly affordable and popular, especially as gifts, not just to provide an indicator of ethnicity, but also to support research into family histories. The types of DNA testing and how to use the results fully is still not widely understood. The advancement of the […] 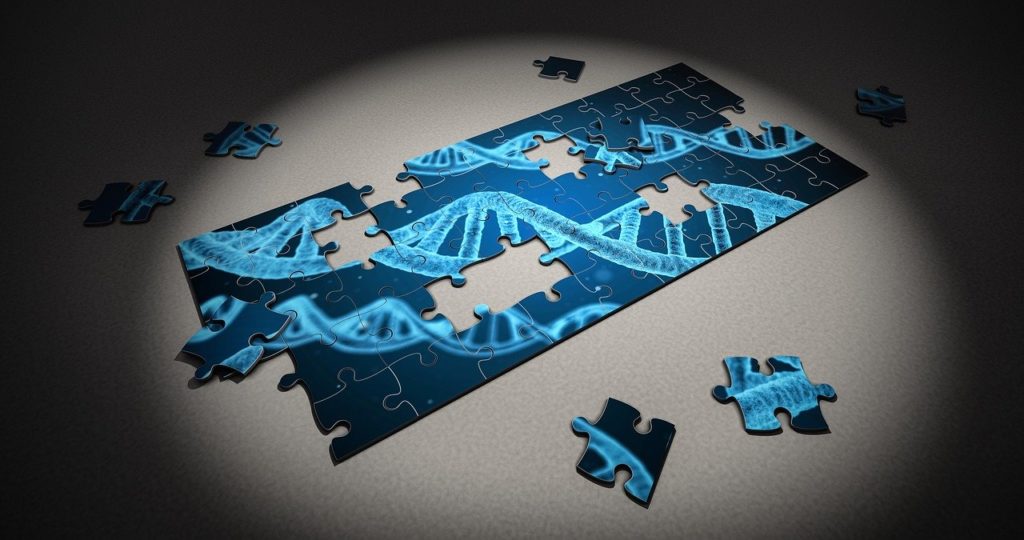