I always dread the first flowers of Crocosmia (sometimes known as Montbretia), not because I don’t like the flowers – I do – but for me they herald the gradual winding down of summer. The weather in July has been unpredictable with some wonderful hot sunny days mixed with torrential rain and even thunderstorms, but great conditions for growing vegetables. We are already planting second crops on many of the beds and are still sowing a few late crops hoping for a balmy autumn to get the most out of the garden.

I am experimenting with a very late sowing of Kuri winter squash; they will be planted out in the tunnel within a week or so. The pumpkins and squash in the garden already have some small fruits so the Kuri are very behind, but I’m hoping that with the protection and extra heat of the tunnel, they will keep growing well into the autumn. I have also planted a few more cucumbers in the tunnel. This is not so much an experiment but more the result of my tardiness. They have been ready to plant out for at least three weeks but there always seems to be something more important to do, and I have only just got around to planting them. The tomatoes have ripened early this year and we have been picking good quantities since the middle of July, even the large beefsteak varieties which usually take longer. The sweet peppers and chillies are also doing very well – the only real problem in the tunnels has been with the aubergines. I have three varieties, about fifteen plants in all, with beautiful foliage, mostly deep purple with lovely mauve flowers. Then suddenly the odd leaf discolours and curls up. There is no sign of any insects, so I was horrified and baffled. I have done some research and I think it is a fungal disease. I have mulched and fed the plants and I hope that after a garlic spray, this will be enough to keep them going. We have picked a few aubergines already, but they have a lot more to give.

Talking to others, it seems that many people have noticed more biodiversity and wildlife in their gardens or surroundings this year. There could be several reasons; maybe our enforced break from the usual hustle and bustle has allowed us to notice more, or could it be less noise, pollution or traffic that has had an effect. It is hard to tell. We have very much enjoyed the extra wildlife in our garden and are now trying to base all decisions about the garden and its maintenance on biodiversity and sustainability. To help us plan and monitor the biodiversity in our own garden we are taking part in an exciting biodiversity project in the village, initiated by Baltimore Tidy Towns and with input from many other local organisations such as the National School, Community Council, One Green Village and many local individuals. It involves surveying and recording existing biodiversity, collecting and sharing data, looking at ways of increasing biodiversity in the local area and creating a Biodiversity Plan for the village and surrounding area. I am very excited about it.

As we haven’t had any public events this summer, the meadow hasn’t been mown yet, and the grass is tall and beautiful with wildflowers and all the accompanying insects and wildlife. It will be interesting to compare to next year or whenever public events are held again. Will the moorhens and mallards feel safe enough to nest and will it effect the insect and bird population when the meadow is mowed again? Hopefully with the Biodiversity Project we will be in a better position to make assessments and decisions on the right way forward for us and all the teeming life around us. I’ll keep you up to date when there is more information to share.

Wed Aug 19 , 2020
‘Keep things simple’ is one clear message that keeps coming to mind these days. Life has a habit of getting quite busy and overcomplicated very quickly. It has been a very tough year for us all, so it is important that we get to know our own limits and return […] 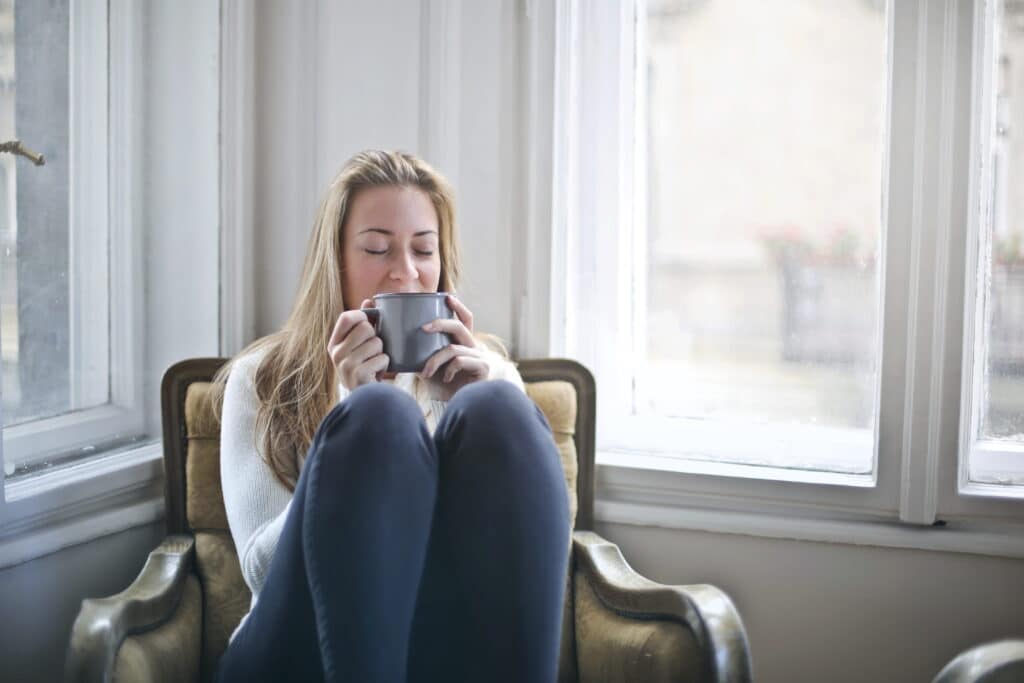