Bantry has Strictly Fever again as the third Strictly Come Dancing event takes place in the West Cork town. Hosted by St. Finbarr’s Boy NS, this hugely successful fundraiser has already raised almost €60,000 for this local school. This year, the school have partnered with Pieta House and in appreciation for the great work that they do, the committee will make a donation from this year’s profits to Pieta House.

Brian Gleeson, principal at St Finbarr’s Boys’ National School thanked this year’s dancers, as he welcomed them to the Strictly Family. He also congratulated the whole community of Bantry for their amazing support of all local fundraisers, as well as thanking the sponsors, especially The Westlodge Hotel. Event co-ordinator Sandra Maybury referred to the school principal as the driving force behind Strictly Bantry, saying his enthusiasm for Strictly is infectious.

The live shows take place at The Westlodge Hotel, Bantry with a semi-final on March 7, followed by the grand final on Saturday March 14, when Strictly Bantry Winners 2020 will be announced.

Tue Feb 11 , 2020
Eleven art students from the West Cork Campus, College of Commerce will be showcasing their ‘work-in-progress’ at an amazing new exhibition space at the West Cork Hotel, Skibbereen from February 8-14. Curated by Aisling Roche and Paula Marten, the exhibition, which will include ceramics, painting, drawing and sculpture will showcase […] 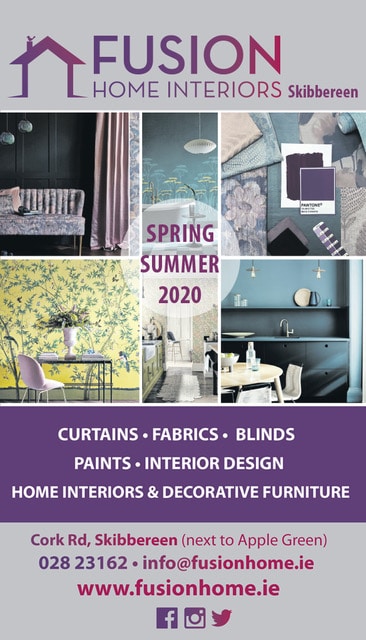 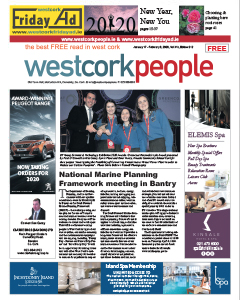