Last month the documentary ‘Unquiet Graves’ by Seán Murray aired on Irish television. The film took four years to make and two years of relentless questioning and pressure by Mr. Murray before RTÉ commissioned it to air, as the broadcaster felt the information contained within was too sensitive for the viewing public. The purpose of the work is to highlight British State collusion in paramilitary killings in Ireland during the Troubles. The central focus of the film is the Glenanne gang and, John Weir, its leader. The documentary gave an incredible insight into what life was like in Ireland during the Troubles; and through countless hours of painstaking research achieves its goal of exposing the involvement of the British Government in murders during the Troubles. It shows beyond question that the British State was aware that Catholic men, women and children were being shot in the head and tortured throughout Ireland. But not only were they complicit in the acts, they also ordered them.

John Weir gives an almost unbelievable, hard to watch account, of what he was asked to do as senior member of the Glenanne gang. His admissions are extraordinary and allow the film to be a vessel for something unexpected. Sean Murray believes that John Weir was using these admissions as a cathartic experience. Now living in South Africa, John Weir served very lengthy prison sentences for his involvement in the Glenanne gang, which is attributed with 120 murders; some of which are the most infamous in Irish history, not just of the period 1969-1998, the Troubles.

Who were the Glenanne gang? Run by the British Government, the Glenanne gang comprised of roughly 40 men. It was a secret group that included members of the British police (The RUC), British soldiers, the mid-Ulster Brigade, the UDR and the UVF. The gang’s victims included the 33 people killed in the 1974 Dublin and Monaghan bombings, those killed in the 1975 gun and bomb attack on the Miami Showband, the 1976 killings of six members of the Reavey and O’Dowd families in south Armagh and the killings in August 1975 of Seán Farmer and 22-year-old Colm McCartney, a cousin of the late Nobel laureate Seamus Heaney.

The book ‘Lethal Allies: British Collusion in Ireland’ by Anne Cadwallader was published in 2013; it is this book that Sean Murray uses as inspiration for Unquiet Graves. Lethal Allies claims that permutations of the group killed about 120 people – almost all of who were Catholic civilians with no links to Irish republican paramilitaries. The Cassel Report investigated 76 killings attributed to the group, and found evidence, that British soldiers and RUC officers were involved in 74 of those. John Weir claimed his superiors knew he was working with loyalist militants but allowed it to continue. The Cassel Report also said that some senior officers knew of the crimes but did nothing to prevent, investigate, or punish. It has been alleged that some key members were double agents working for British military intelligence and RUC Special Branch.

The Troubles had radically transformed the daily lives of people in Northern Ireland; after five years of turbulent civil unrest, the bombings and shootings showed no signs of abating. The armed campaign waged by the Provisional IRA had escalated, with bombings in England and increased attacks on the security forces in Northern Ireland. The British Army and the Royal Ulster Constabulary (RUC) bore the brunt of IRA violence and many Protestants felt their people to be under attack. Rogue members of the RUC Special Patrol Group (SPG) believed that the situation was rapidly deteriorating and that the IRA was actually ‘winning the war’. As early as the end of 1973, it was suggested that drastic measures had to be taken to defeat the organisation. The SPG was a specialised police unit tasked with providing back-up to the regular RUC and to police sensitive areas.

On February 10, 1975, the Provisional IRA and British government entered into a truce and restarted negotiations. The IRA agreed to halt attacks on the British security forces, and the security forces mostly ended its raids and searches. However, there were dissenters on both sides. Some Provisionals wanted no part of the truce, while British commanders resented being told to stop their operations against the IRA just when — they claimed — they had the Provisionals on the run. Ulster loyalist paramilitaries, fearing they were about to be forsaken by the British government and forced into a united Ireland, increased their attacks on Roman Catholics and nationalists. Loyalist fears were partially grounded in fact, as Secret Intelligence Service officer Michael Oatley had engaged in negotiations with a member of the IRA Army Council, during which ‘structures of disengagement’ from Ireland were discussed. This had meant a possible withdrawal of British troops from Northern Ireland. Loyalists killed 120 Catholics in 1975, the vast majority civilians. They hoped to force the IRA to retaliate in kind and thus hasten an end to the truce. The IRA did retaliate in what became known as the Kingsmill massacre.

It was this turn of events that culminated in the creation of the Glenanne gang. As per John Weirs admission as leader of the organisation, the British government wanted to commit as heinous an act as was humanly possible in the Catholic community in order to get the IRA to react. They felt that if they could kill enough innocent people in one showing of utter ruthlessness and one of enough vitriol they could create such a tide of hatred within the general Catholic public that the IRA would react more viciously than they never had previously. This would then allow them to gain approval for more soldiers on the ground, more weapons combined with more ammunition to just wipe out the IRA in a short period of time.

They decided to attack a primary school in Belleeks, County Armagh. John Weir admitted, “The plan that was decided on was to shoot up a school in Belleeks.” He added that the targets would be “children and teachers”. Weir claims the plot came from military intelligence to make the Troubles “spiral out of control” into a full civil war. However, the UVF put a stop to the plan. Which might give the impression that the UVF, despite their propensity for violence against Catholics, might have a line that even they will not cross. However, it later transpired that the UVF were not against the plan, but they felt if they allowed it to go ahead that it would change the public opinion of the UVF. They knew that the public were aware that the Glenanne gang and the UVF were working together. It was for this reason, and not the loss of innocence children and teachers lives, that they halted the plan.

It is truly a remarkable admission by John Weir that he gave in a sworn affidavit. The documentary maker Seán Murray is a nephew and godchild of Danny McCann, one of three IRA members killed by the SAS in Gibraltar in 1988, where they were allegedly planning a car bomb attack on a British army changing of the guard ceremony. He is a son of the senior Belfast republican Seán ‘Spike’ Murray. Mr. Murray said the story of the Glenanne Gang and its victims would be particularly revelatory for international audiences. “A lot of this, local people will be well aware of it, but internationally I think it is going to dumbfound audiences…. Collusion has left a dark and terrible stain on the North of Ireland; the pain that’s been caused to thousands of people here is incredible. If there is ever going to be a healing process on this island, if we’re ever going to move forward in reconciliation, people need to be able to tell their stories, but more importantly we need truth from the state about their role in the conflict,” he said.

The ‘not-for-profit’ film will also be shown in the US, Canada, Europe and Australia and on iTunes, Google Play and Amazon Prime. It can also be seen for a brief period on the RTÉ Player application on your phone, tablet or smart television. It is a truly remarkable historical document into the lives of Irish people during the Troubles, one of the most turbulent periods of Irish history.

Principal 9: Use Small and Slow Solutions

Tue Oct 6 , 2020
PERMANENT CULTURE As we continue to explore how the Permaculture design system can contribute to the ‘Cool Clon’ conversation, it seems fitting to me that this month we’re delving into principal number nine ‘Use Small and Slow Solutions’. In 2011, Clonakilty won a prestigious international award and was named a […] 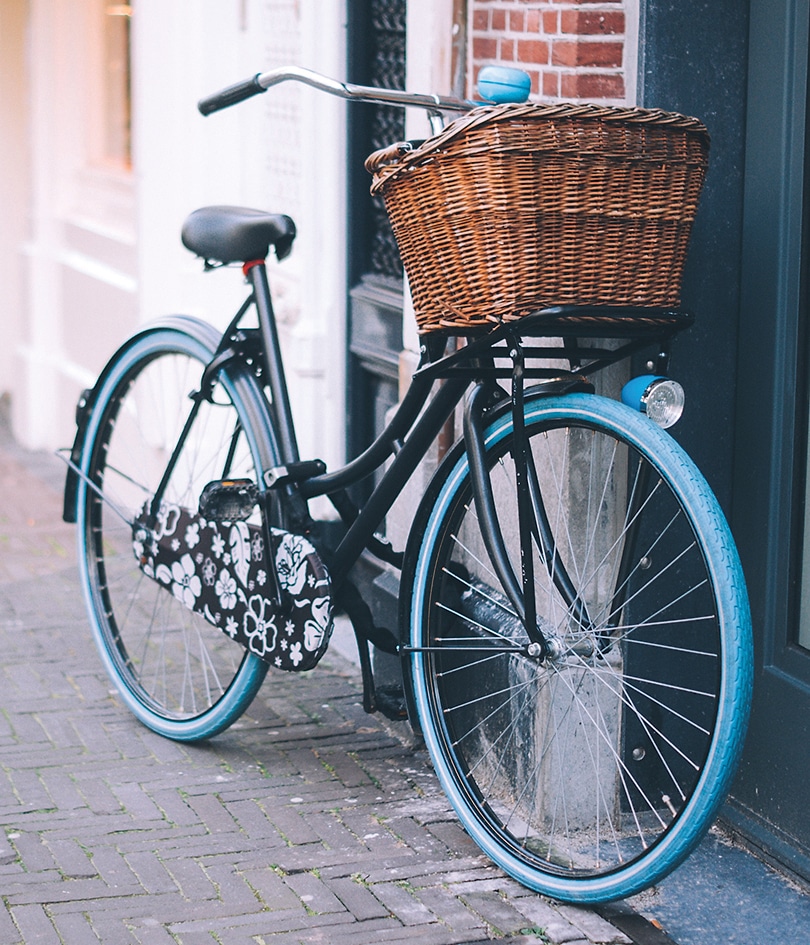