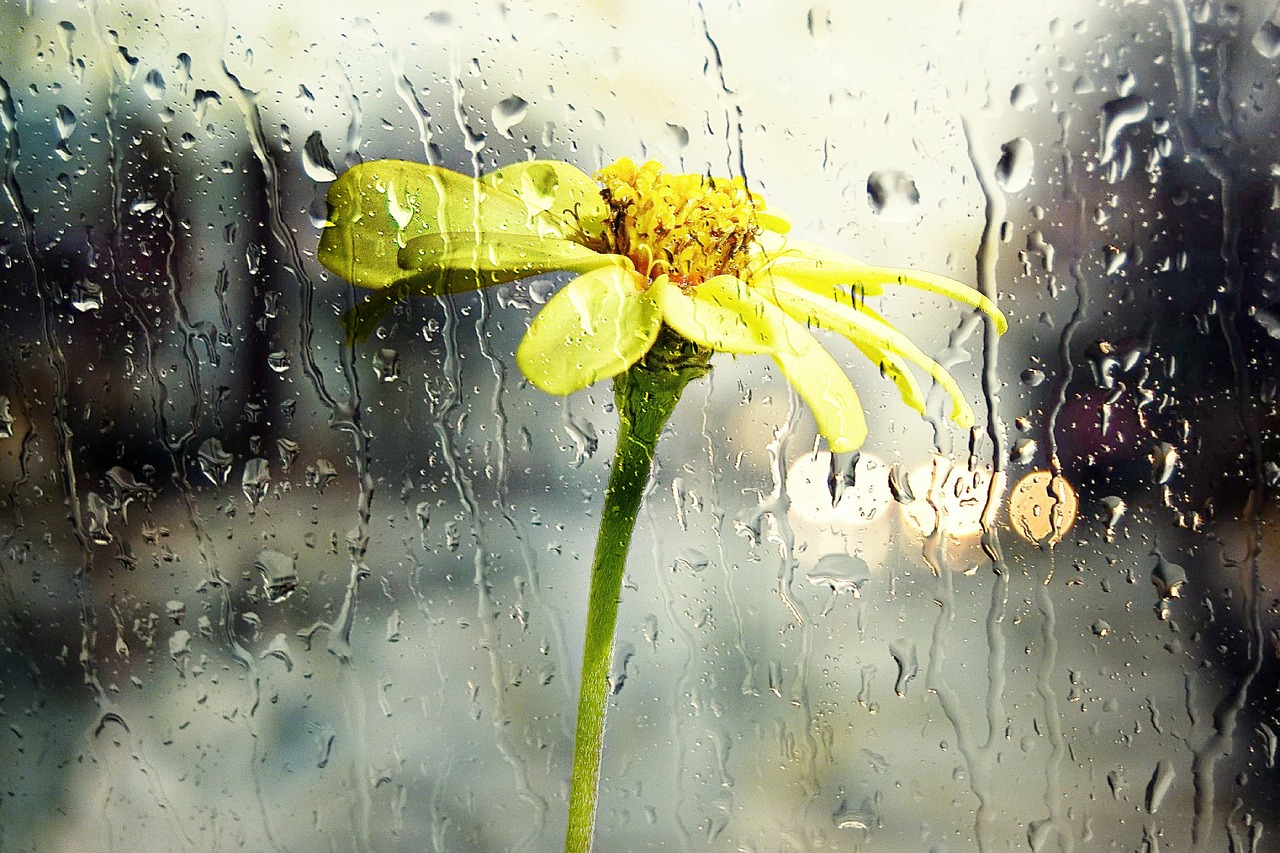 I had hoped that by now I would be writing about how well my garden was looking, after I had cleaned it all up, mulched and prepared it for planting. However, given the atrocious weather we have endured for practically the whole of February, nothing much has changed. The ground is sodden, the weeds are growing through the once immaculate woodchip paths, and nothing has been planted. Gardeners are renowned for their hyperbole when it comes to the weather, but as I sit here writing, hail is lashing against the window and the trees are rocking in the gusty wind. A plant outside my window that I have been propping up all winter is now horizontal. Ok, enough you say, we get the picture. It is all very disheartening though. So, sitting here with a cup of coffee and a slice of my granddaughter’s birthday cake, I am thinking about what can and should be done, despite the weather.

Sowing seeds inside is the obvious place to start. If you haven’t already sown peppers and aubergines, now is the time to do it. They need some heat, a windowsill propagator or at least the hot press. Peppers will take about two weeks to germinate even at 20 degree Celsius, so patience is needed. Next around the middle of March, sow tomatoes. If anything, try to keep them a little bit warmer and they will germinate more quickly. Hopefully by then the weather will have improved and we will be in full flow of sowing seeds inside and out.

Another timely job that can be done is pruning. I love blackcurrants and they produce most of their fruit on younger shoots. As a rule of thumb, I take out the oldest woody stems, down to the ground and give the bush a general tidy up. I just take out stems that are rubbing against each other and try to keep the bush as open as possible. When I planted my small bushes last year, I pruned them right down, cutting just above an outward pointing bud. I had several stems of quite good length, which I pushed into the soil in a corner out of the way, and they all rooted. I now have about five or six bushes ready to plant in a space where I would like a short length of hedge. What could be more useful than a blackcurrant hedge?

I would also like some raspberries, but don’t have the space for a long row. I am going to experiment with a circle of raspberry canes. I would prefer autumn raspberries as they are very easy to look after. They fruit on the new growth and should be cut to the ground in February and then the new growth tied up as usual. It is getting a bit late to plant bare root plants but if you can find some for sale, I think it is still worth a try. Most of the standard timings of gardening tasks are based on less erratic weather patterns. All new plantings, whether with bare root or pot grown plants, really need a little care and attention to get them established. The most important thing is not to let plants dry out and keep them weed-free, so that they are not fighting for nutrients. But anyway, who knows what the weather will throw at us next, didn’t we have snow in mid-March a couple of years ago? Just a minute, the sun is shining!

Tue Mar 10 , 2020
As a new gardening season starts, I thought it would be interesting to have a look at just how sustainable gardening and the plant growing industry is. With the current issues of global warming, use of fossil fuels and plastic, I feel it is up to us all to question […] 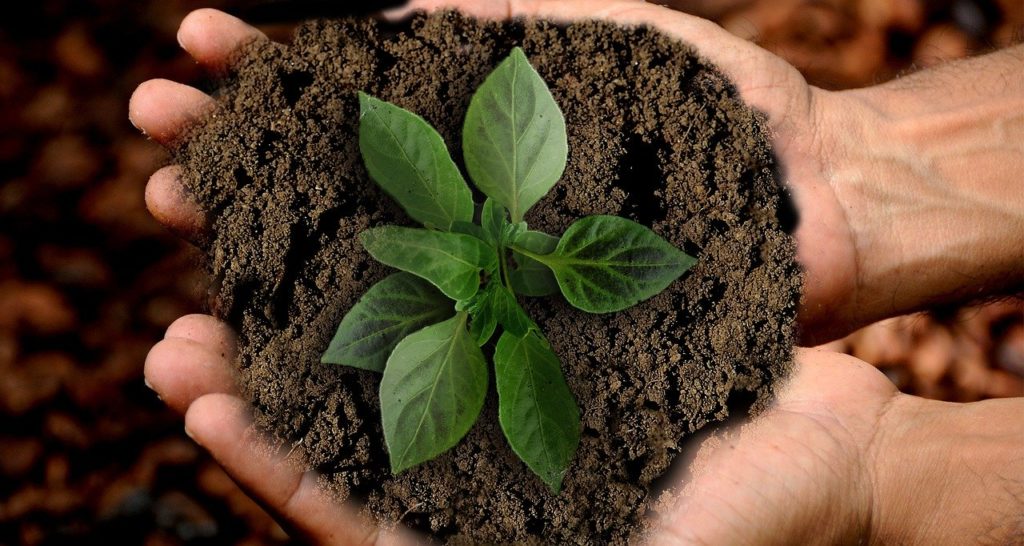